Each band 7 in IELTS should be imposed for international students, Australian demographer says

Professional level English and good financial support should be crucial requirements for overseas students who wish to study in Australia, a leading Australian demographer recommends as a remedy for major cities congestion. The professional level of English is a score of 7 out of 9 in each band in reading, writing, listening and speaking of the IELTS test. Renowned demographer and The Australian Population Research Institute president Bob Birrell in his recent report recommended these measures to keep Australia’s international education industry’s reputation safe.

According to the migration figures by the Australian Bureau of Statistics (ABS) estimation, almost 44 percent of Net Overseas Migration (NOM) is encompassed by overseas students. Demographers, as well as infrastructure experts, are blaming the influx of international students burdening the city infrastructures such as transport and housing in major cities including Sydney and Melbourne. Some months back the Morrison government has announced cut in permanent migration numbers by 30,000 a year to 160,000. Also, the Australian government plans to reform migration intake introducing rural Australia focused visas and student scholarships from coming November.

Read Also: This is how you would get points for Australian PR

Read Also: Up to 15,000 dollars scholarship for international students for regional study 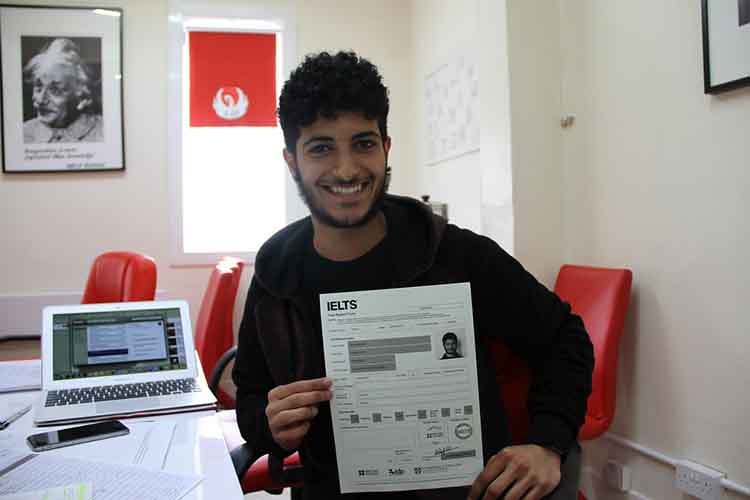 Another aspect he mentioned is, many international students have to find jobs in the low skilled profession because they do not bring sufficient fund to pay university/college fees as well as living expenses during their study in Australia. Hens he recommends five things to maintain the reputation of Australian Universities and education. First, Australia should limit the overseas student number in each so that would not reduce chances for domestic students, second is most significant, its about English skill, he says, ‘a requirement that all higher education overseas students demonstrate at the time of their graduation that they possess professional level English, that is, 7.0 on the IELTS test.’ He further recommends the requirement of sufficient funds to finance study and living expenses in Australia, if international student gets his/her additional student visa rejected and wish to appeal of it, must leave Australia while their appeal is waiting to be heard and fifth was ‘A review of the 485 visa targeted to limiting access to this visa to overseas students where work in Australia as an intern or temporary employee will supplement their university training.’

To read Bob Birrell’s complete report on it Click Here.