Australia has record job vacancies, but don’t expect it to lead to higher wages

Jeff Borland, The University of Melbourne

Job vacancies in Australia are at a record level. The Australian Bureau of Statistics’ job vacancy rate, measuring the proportion of available jobs currently unfilled, is now more than 2.5% – the highest level since the series started in the late 1970s.

This statistic gives weight to all the anecdotal talk about labour shortages in Australia. When employers have difficulty finding workers to hire, job vacancies stay unfilled longer and the vacancy rate increases.

In normal times a high vacancy rate would indicate economic trouble. It would be evidence of a major underlying problem in the Australian labour market, such as workers not having the right skills for new jobs being created.

But these are not normal times. This record job vacancy rate seems largely explained by the impact of COVID-19, rather than signalling a problem with how the labour market is operating.

The pandemic has made a roller-coaster of employment numbers. Shutdowns have brought rapid job losses, which have then been regained almost as quickly. Employment in Australia has never grown as quickly in any 12-month period as it did in the year to May 2021, as the economy recovered from the initial shutdown in 2020.

The high job vacancy rate primarily reflects this fast pace, and the difficulty of hiring new workers in a short time. Hiring always lags new vacancies being created. With the bounceback from shutdowns, the lag has become pronounced.

Pandemic-related limits on international migration – especially temporary migrants, such as international students and working holiday makers – have also contributed to the labour shortages.

By May 2021 (after a year of recovery and prior to the latest shutdowns in NSW and Victoria), the vacancy rates for these occupations were more than double their averages for 2019.

Read Also: Get registered for casual and part-time job

As the effects of COVID-19 on the labour market dissipates, Australia’s vacancy rate should fall. 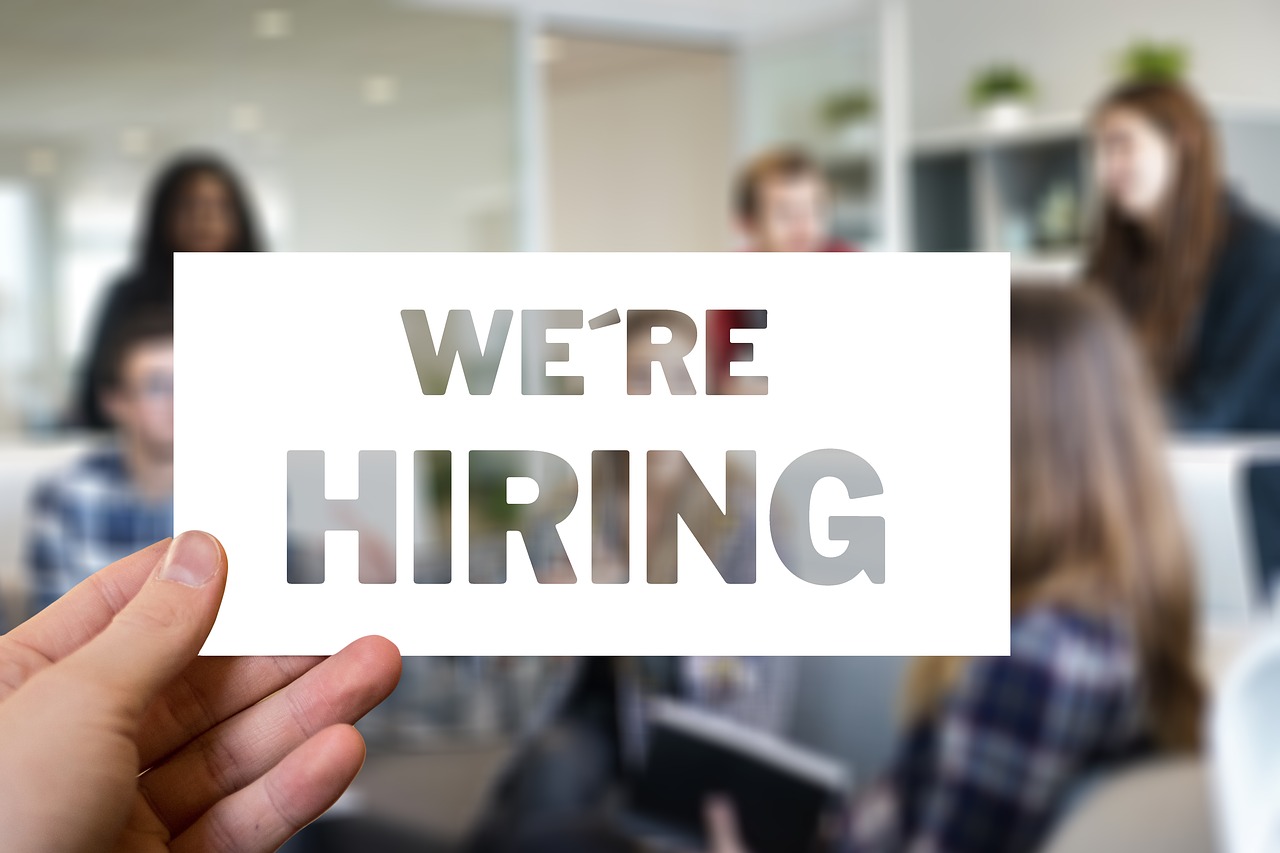 In the meantime, there is natural interest in whether labour shortages will kick-start wage growth.

There some evidence that recent wage growth (over the year to the September quarter 2021) has been strongest in industries with the largest rises in job vacancy rates. Notable examples are professional, scientific and technical services (3.5%), construction (2.6%) and accommodation and food services (2.6%).

However, it is unlikely the COVID-related labour shortages are enough to make a permanent difference to wages.

Even now, while shortages exist, much of the recovery in employment seems to be happening without big wage increases. In June 2021, when the rate of unemployment rate fell below 5% for the first time since in more than a decade, wage growth was still just a modest 0.44% for the quarter.

One reason for the lack of significant wages growth is revealed in the latest labour force statistics from by Australian Bureau of Statistics. The majority of the COVID-19-related changes in employment involve workers being laid off during shutdowns and then returning to their old job.

During the national shutdown from March to May 2020, for example, more than 60% of workers on Job Seeker payments retained an attachment to their job. These workers accounted for the entire increase in employment from May to September 2020.

For higher wages growth over longer term we will have to rely on policy makers, with the government and the Reserve Bank working together to get the unemployment rate down to 4% or lower.

Jeff Borland, Professor of Economics, The University of Melbourne 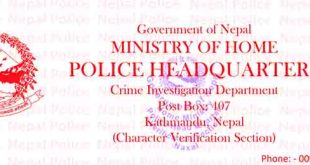 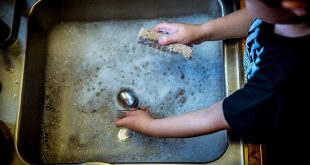 In Australia, the labour market is very tight! Dishwashers want $90 an hour!

In this post COVID lockdown scene Australia is struggling for workers, not only in farms …