NSW Police say they have arrested and charged two Nepalese youths for their participation in an alleged international fraud syndicate targeting an elder Australian.

According to police, they detained a 22-year-old woman and a 19-year-old man from outside a Telopea home in Western Sydney at about 4.30 pm on Monday. They were taken to Granville Police Station and were subsequently refused bail to appear at Parramatta Local Court today.

Police had commenced investigation on 19 June after learning about the 85-year-old woman being targeted by the scam. She told police that she had received a call claiming to be a bank representative saying her bank account had been ‘compromised’ and that she needed to open a new account. The victim was instructed to provide $3000 to a male courier who was supposed to deposit the money into her new account. Also, she got another call asking her to provide a further $5000..

Read Also: Nepalese boy arrested in Sydney for planning sexual-acts with a minor 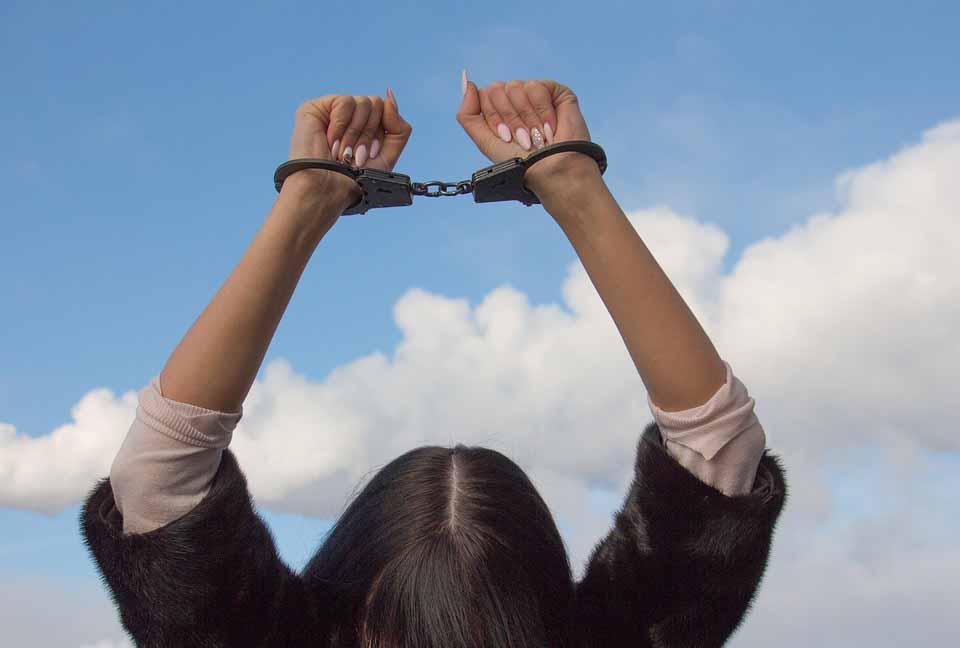 Police said, investigators identified more victims had received similar phone calls from scammers claiming themselves bank people. And asked either cash or ‘compromised bank cards’ to handover a courier man who will collect from their doorstep.

Police claimed detectives had uncovered a ‘sophisticated fraud syndicate’ operating ‘out of India’ having Australian-based members to collect cash and transfer overseas to them.

After the arrest Nepalese youths were taken to Granville Police Station and ‘each charged with five counts of dishonestly obtain property by deception and three counts of knowingly deal with proceeds of crime, the police statement reads. It is not clear those arrested Nepalese youths are part of the scam or also victimized and used by scammers from overseas, to collect money from other victims.

Police urged the public who may have been contacted by such a person using a similar plot of informing ‘compromised’ bank account or card to contact police immediately.

Two Nepalese nationals are behind bars, accused of fleecing tens of thousands of dollars from elderly and vulnerable Sydneysiders as part of an international fraud syndicate. #9News

Anyone with information about fraudulent activity is urged to contact Crime Stoppers: 1800 333 000 or https://nsw.crimestoppers.com.au. Information is treated in strict confidence. The public is reminded not to report crime via NSW Police social media pages.

Share
Previous Get ready to be slapped 12k fine for getting 10k from early super release illegally
Next How to find the best education consultancy in Nepal for Study Australia?

The British monarch is intended to be a non-partisan, impartial head of state. As heir, …