Those who withdraw there super without meeting early super release eligibility requirements, now be prepared to be slapped 12,600 dollars fine. Australian Tax Office (ATO) said now they are closely watching to them who applied for early release of super even they are not eligible to do so.

Earlier this year, the Australian government to help financially hit people arranged to release their super early to cope with the situation created by COVID-19. There were eligibility criteria set for temporary visa holders as well as citizens and permanent residents to get access 10 thousand dollars from their super until 30 June 2020. To be eligible to release super early Australian citizens, Australian permanent residents and New Zealand citizens need to have become unemployed due to COVID-19. To be eligible to get jobseeker payment, youth allowance, parenting payment, or another special benefit from the government, or have their working hours were reduced by 20 percent. And, for Sole traders, turnover fell at least by 20 percent. Those hard-hit also eligible to access further 10 thousand from their super 1 July 2020 until 24 September 2020. 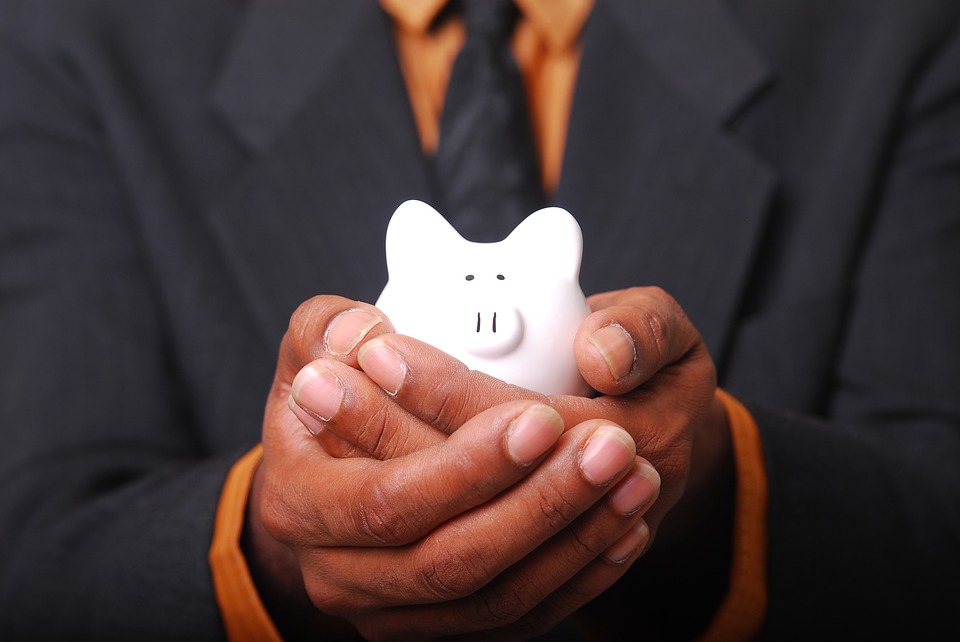 Temporary residents need to have held a student visa for 12 months or more and unable to meet living expenses. Temporary skilled visa holders have reduced working hours to zero and remain engaged with the employer. Temporary residents, holding other visas than students or skilled workers and cannot meet living expenses, are eligible to get an early super release. If you have accessed your super without meeting eligibility requirements, it’s illegal to apply for an early super release and use those 10 thousand dollars.

Read Also: You can apply yourself for early release of super
Australian Treasury estimated 1.5 million would access their super based on the requirement laid for it, but, more than 2 million have already applied, 30 June yet to become. Being cautious, ATO warned early super release applicants they would take action if anyone tries deliberately exploiting the system. ATO said after notice unusual transactions have already stopped application and release of money from super accounts. ‘We will not tolerate anyone engaging in illegal behaviour or developing contrived schemes designed to take advantage of the COVID-19 stimulus packages. Where people deliberately exploit the system, we will take action. We’ve already seen some examples of people doing the wrong thing, and we’ve acted quickly and decisively.’ ATO office said in updated COVID-19 early release of super fact sheet.

ATO mentioned in their fact sheet that hey held information from various data sources to check whether the claim is genuine. Some of the ATO data sources are Single Touch Payroll (STP), income tax returns, information reported to ATO by super funds, and third party data from government agencies such as Services Australia and Home Affairs.

Must eligible while application lodged for an early super release

Read More On This Topic:

Thinking of withdrawing some of your superannuation early? Here are the pros and cons

Coronavirus: Can I Withdraw My Super Early? How long will it take for it to be released?