The spread of COVID-19 in Australia has urged Prime Minister Morrison to personally address its citizens and elevate the working for the global nursing students working in Australia. The Nepalese students can significantly make use of the decision as it can help them gain practical experience at the same time give immediate care to the needed patients.

Australia has 20,000 international student nurses, and the country is planning to use the existing resources instead of importing the service from other countries.

The commonwealth nation has taken the relaxation approach for continuity and protection to the aged care centers, home care providers and other health workers. Which means Nepalese nurse and health care workers now can work for more than 40 hours.

He further adds, “We’re not importing the nurses into Australia, that would be against the travel advice and bans that already have been in place for some time. But those 20,000 student nurses that we have in Australia, they’re going to be available to help and support the health effort right across the country, as directed by our health officials and they can be engaged for that purpose.”

The additional working hour is sure to supply an extra income which the Nepalese nursing students can supplement it in covering their daily expenses and tuition fees. The nursing programs in Australia are expensive, as the cost for each semester slides in between $15000 to $16,000, which is quite a lot for a single person to cover.

The working flexibility would encourage Nepalese students to achieve a high amount of financial independence instead of multi-tasking in different sectors of the economy.

Just a day earlier, the Government has extended the working hours of international students engaged in retail and supermarkets.

While the Government has further revised its policy, directives, and regulations to tackle the COVID-19 issues.

The latest measure taken by the Australian Government includes:

Previous How to save money while studying in Australia?
Next Being a Registered Nurse in Australia 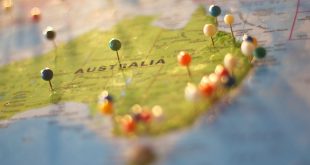 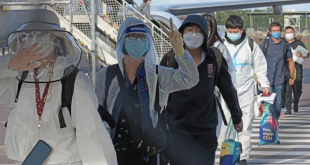 Those who withdraw there super without meeting early super release eligibility requirements now be prepared to be slapped 12,600 dollars fine.