20 Midwives and 1650 Registered Nurses were invited in 10 months

Registered Nurse no longer seems attractive profession if draw the conclusion based Department of Home Affairs occupation ceiling and invitations data. The profession meant to most sought occupation in Australia as the DHA allocates higher number on its occupation ceiling. Previously, many got their Australian permanent residency because of the profession. Earlier, the occupation has impressive invitations trend even in lower migration point score in Skill Select, for example before the government increased pass marks to 65, Registered Nurses used to get invited to apply for permanent residency on 60 points. Others in occupations such as IT, Accounting and Engineering were already had to score more than 65 to get an invitation to apply for Australian permanent residency.

A recent data released by DHA indicates nursing and health care occupations are no more worthwhile from the perspective of being invited for skilled visas. The invitations numbers released show a very tiny amount of invitations were sent to applicants in these occupations in the last 10 months of the migration program year 2018-2019. During 10 out of 12 months of the migration program year, only 20 invitations were generated for Midwives, though earlier DHA has allocated 1000 positions as an occupation celling for the program year. Only 1650 Registered Nurses were invited to apply for visas to live in Australia permanently during the same 10 months time. Where the occupation ceiling number for the occupation was set as 17,322 earlier.

Read Also: 80 points at least to get invited for 189 Visa

Read Also: Each band 7 in IELTS should be imposed for international students, Australian demographer says

Majority of Nepalese students and migrants prefer to join the Australian healthcare sector as the sector offers flexible working hours and good pay. Many believe the sector has greater choice and job safety for future too. Majority of Nepalese coming into Australia for their higher education choose nursing subjects which are influenced by occupation ceiling and migration trend. To be a registered nurse in Australia one need to have good English too, at least 7 each band in English test for registration, far more to be eligible to get an invitation for a skilled visa. 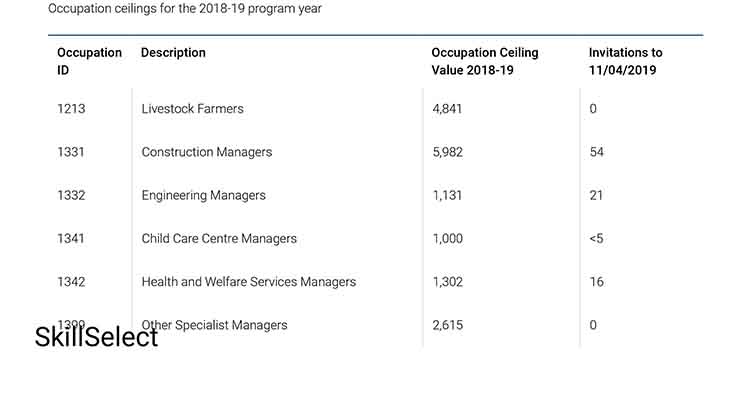 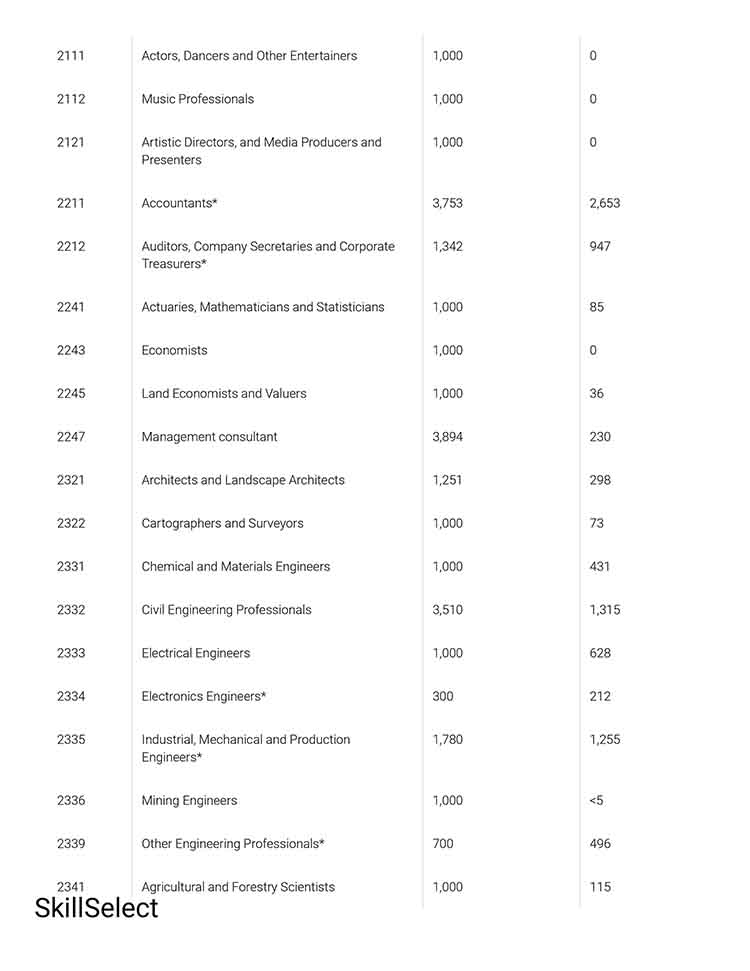 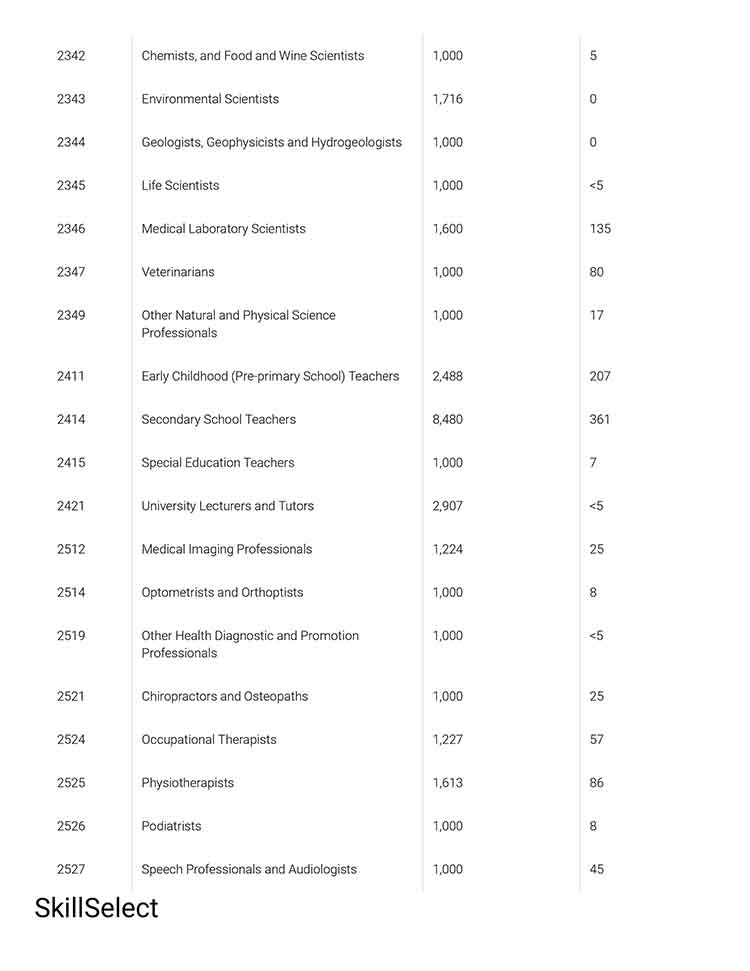 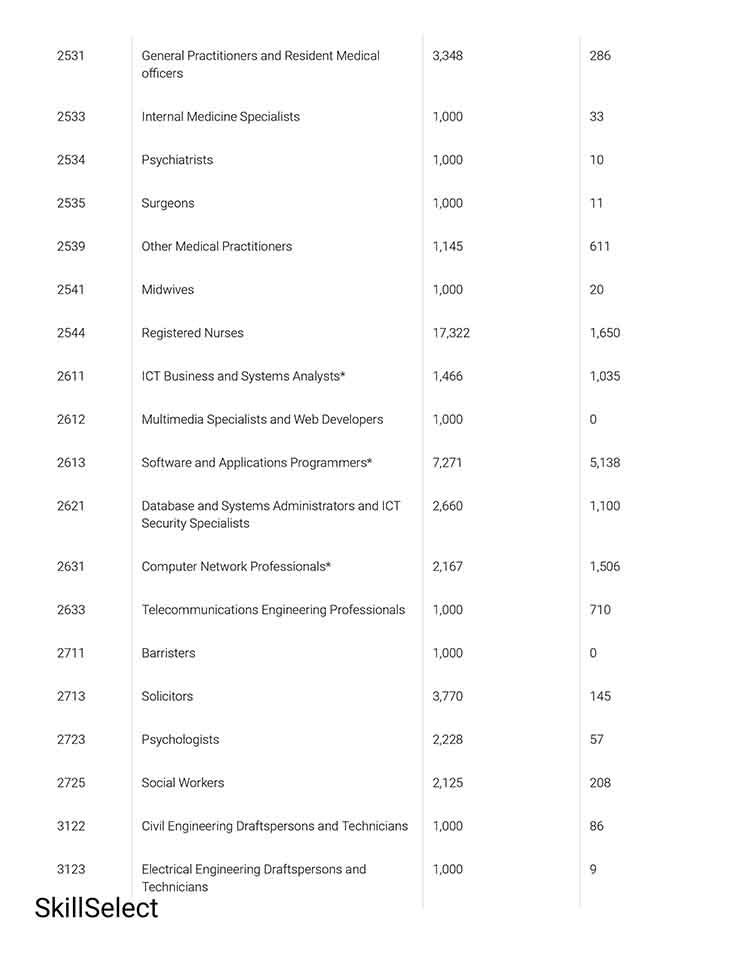 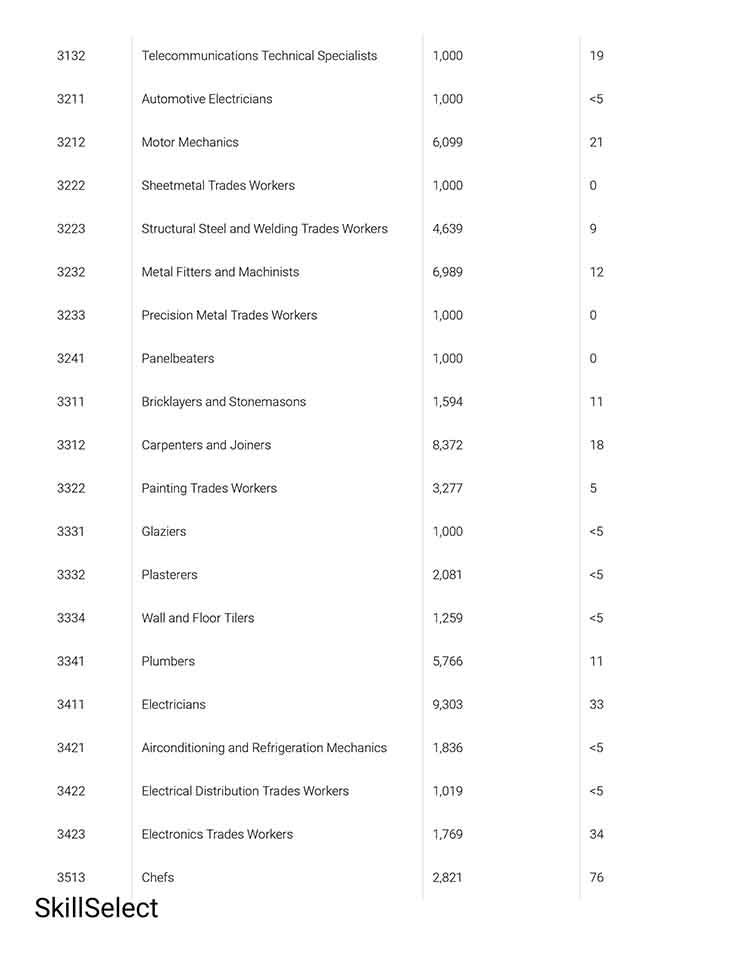 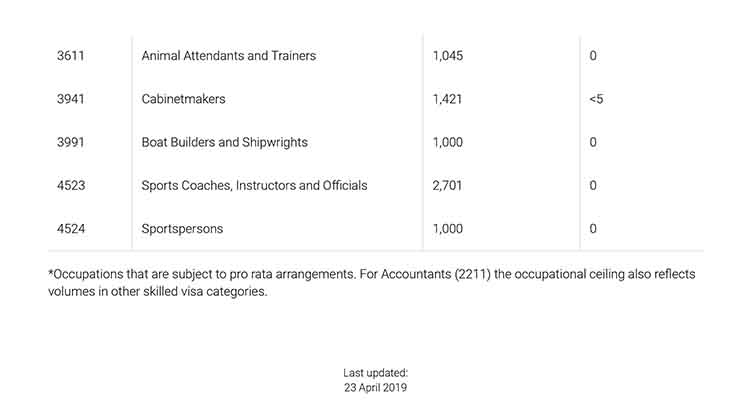