With a French name, the suburb offers plenty of swimming opportunity. It has Congwong Bay Beach, Little Congwong Beach, and the beach at Frenchmans Bay for safe swimming. Not only swimming visitors can sightsee the La-Perouse Museum, Endeavour Lighthouse, the grave of Father Receveur, fortified Bare Island and many more. The Museum, which was originally built as a cable station for the first submarine telegraph communications cable laid between Australia and New Zealand.

Often the Aboriginal people of the area organize boomerang-throwing demonstrations, as well as the Snake Man, arranges reptile show in the pit, at The Loop. There are few cafés and restaurants offer food service for the visitors.

La-Perouse is also known for Scuba diving. The area around this peninsula is often considered as one of the best scuba diving sites in New South Wales. The Bare Island hosts a number of dive sites for enthusiasts, and some of them extend to over 19 meters in depth. With extensive reef around the diving sites. Scuba divers can see the common (weedy) sea dragon, red Indian fish, pygmy pipefish, big belly seahorses, and other fishes which can be seen generally every dive sites in Sydney. 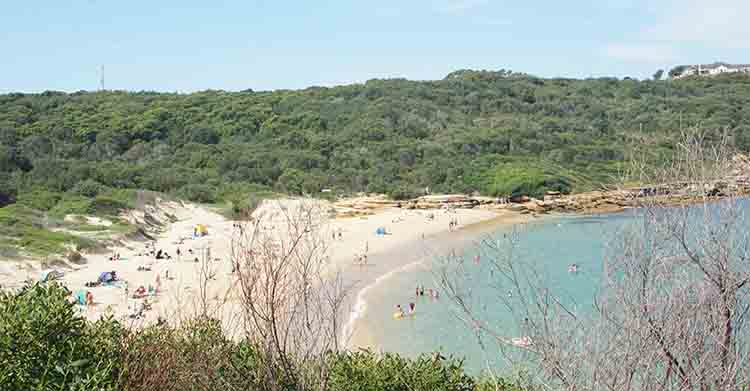 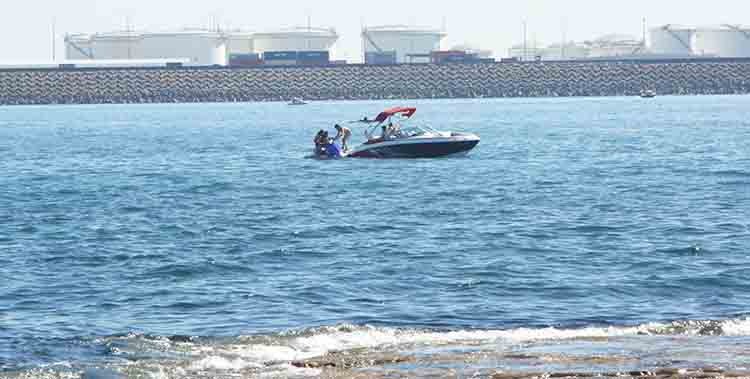 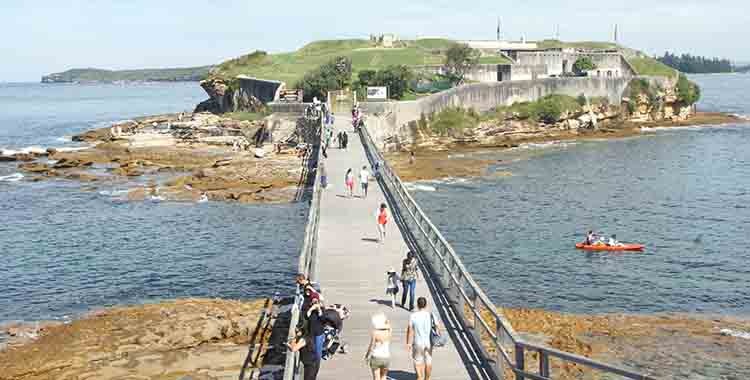 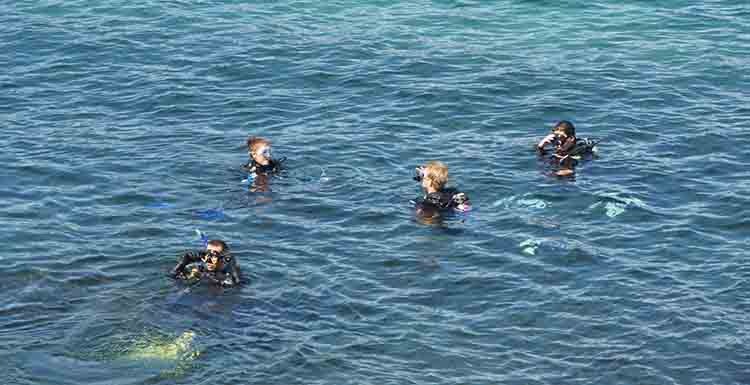 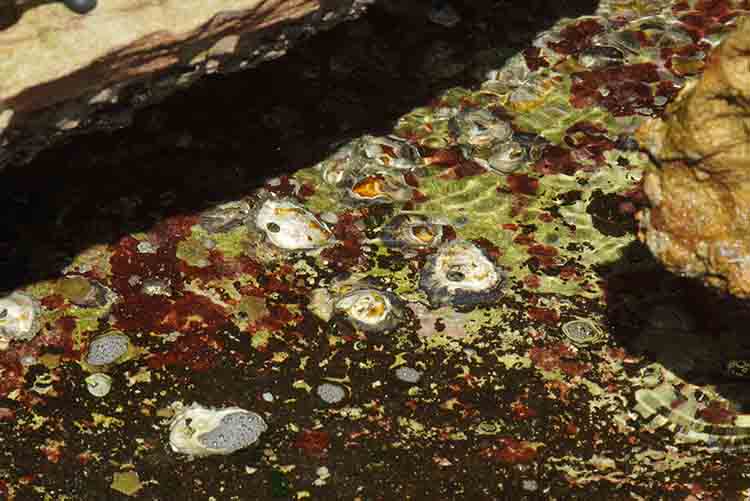 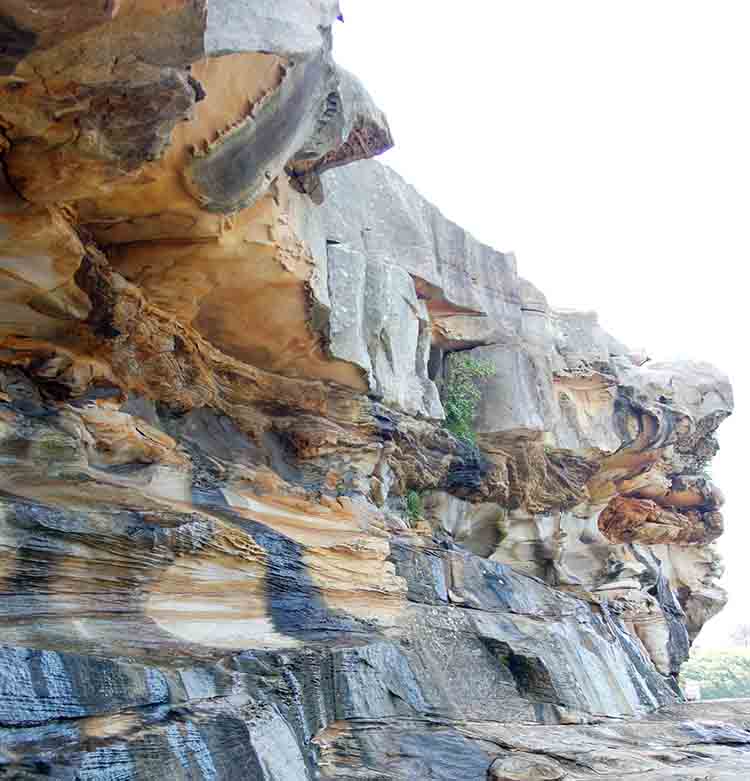 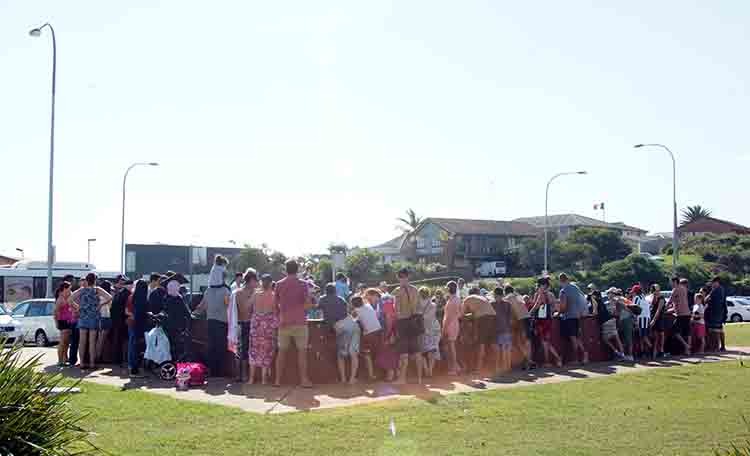 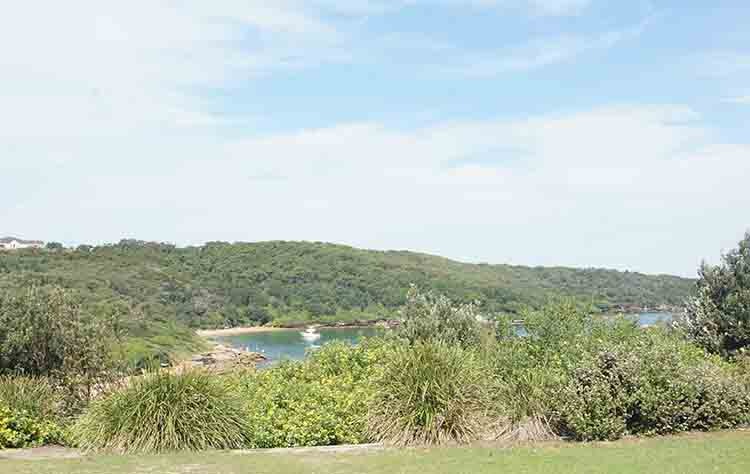