A Nepalese student who came to Australia to study a master’s degree in information technology lost his life in a tragic drowning incident. Sachet Bimali aged 23 lost his life on 4th January 2021 after jumping off the infamous waterfall at Wattamolla Beach in Royal National Park, southern Sydney

Cliff jump in the area is famous for adventurous jump off, could be life-threatening as six people lost their lives in the last five years. According to Australian media reports, he with a female friend jumped into the lagoon avoiding the warning sign advising people not to do so. Bimali failed to resurface whereas successfully resurfaced his female friend was transferred to the hospital and in a stable condition. 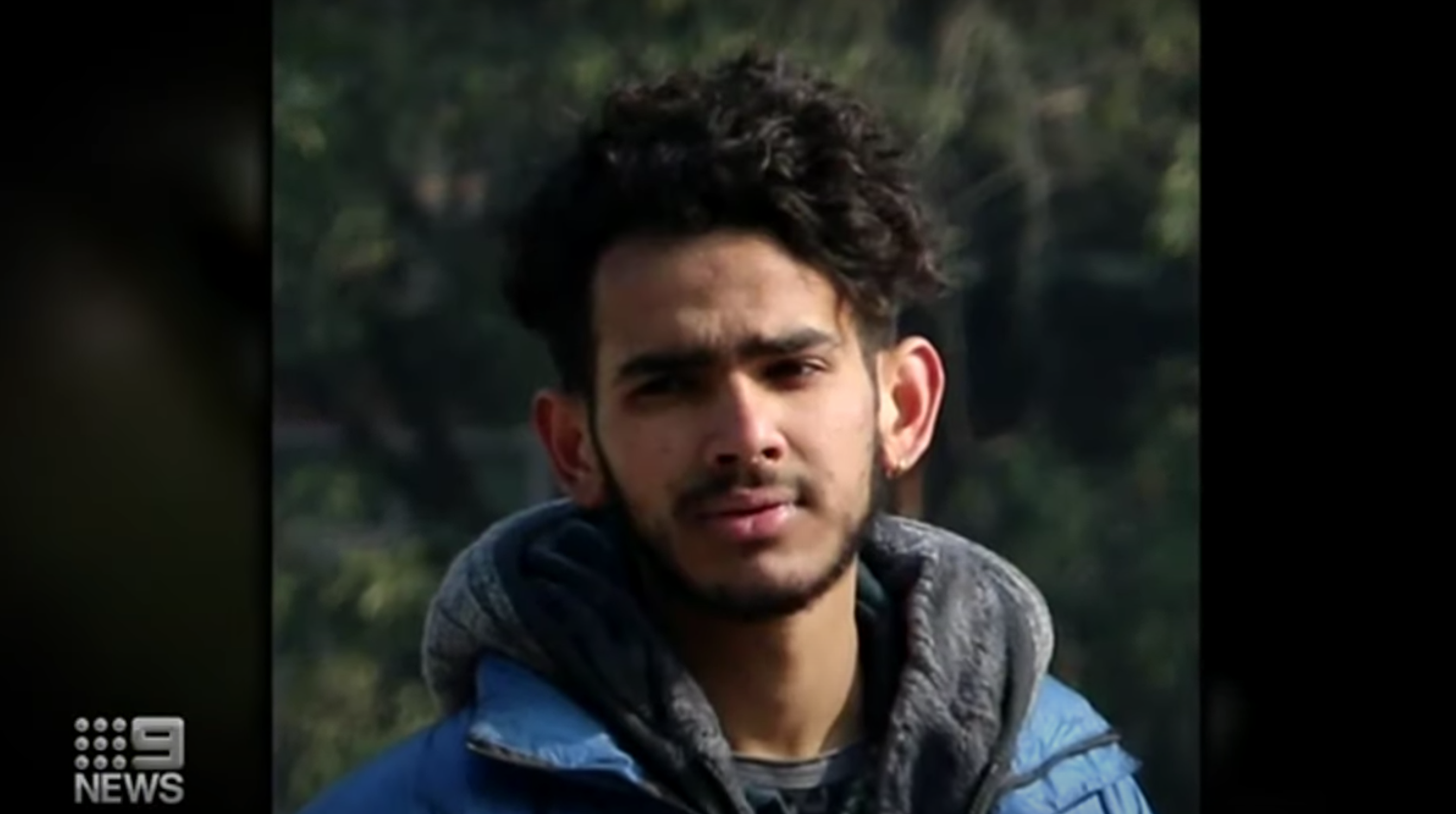 The drowning incident has befallen at around 5 pm Monday and joint rescue team lead by NSW Police recovered the young body about 6.20 pm. His body was found about seven feet under the water.

Close friends and a tight-knit Nepalese Community have saddened by the happening.

No one can save you if you ignore safety protocols, don’t equip yourself with the necessary skills, ignore the warnings….

9 News report of the tragic drowning