The Australian Federal government and Warrnambool City Council have been entered in an agreement to give a boost in the region with a new visa. A Designated Area Migration Agreement (Great South Coast DAMA) between Commonwealth and Warrnambool is anticipated to cut labor shortages in the region and assist to keep economy smooth on its track. The Great South Coast DAMA would assist agriculture, hospitality and other businesses to fill critical employment gaps. The DAMA provides local business access to a wider choice of overseas workers beyond the currently available via the standard skilled migration programs.

To hire overseas skilled migrants through the Great South Coast DAMA the region must establish efforts to recruit Australians first in the positions. Also, have to identify labor market conditions and gaps. The Great South Coast DAMA gives a pathway to be a permanent resident in Australia after completion of condition. This would attract prospective workers and for the population growth, the region expects from the DAMA. At the moment the government has approved 27 occupations for this work and migration arrangement. 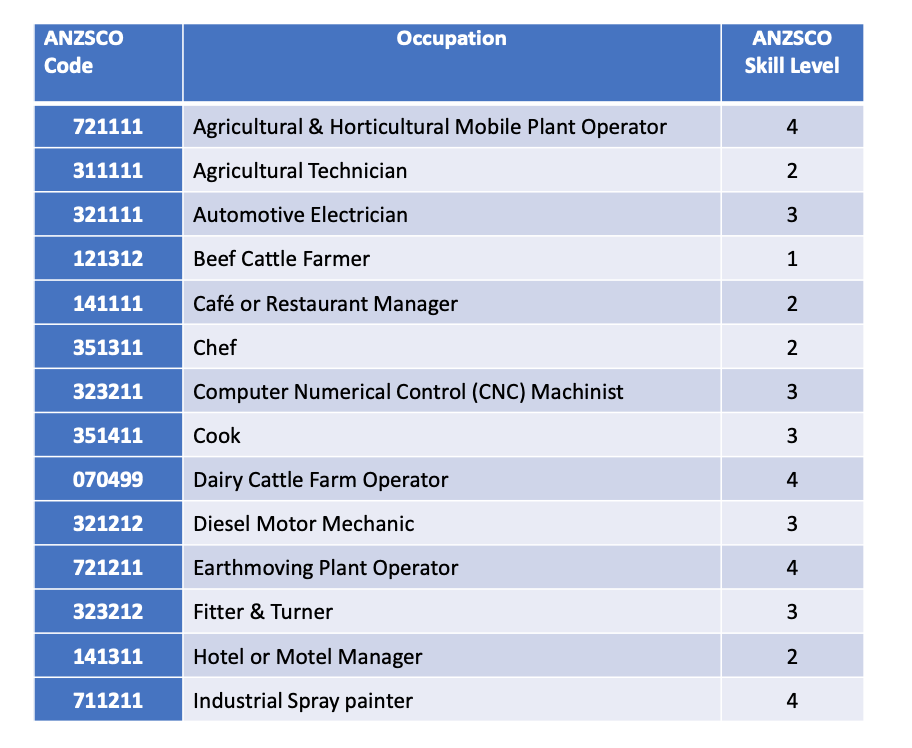 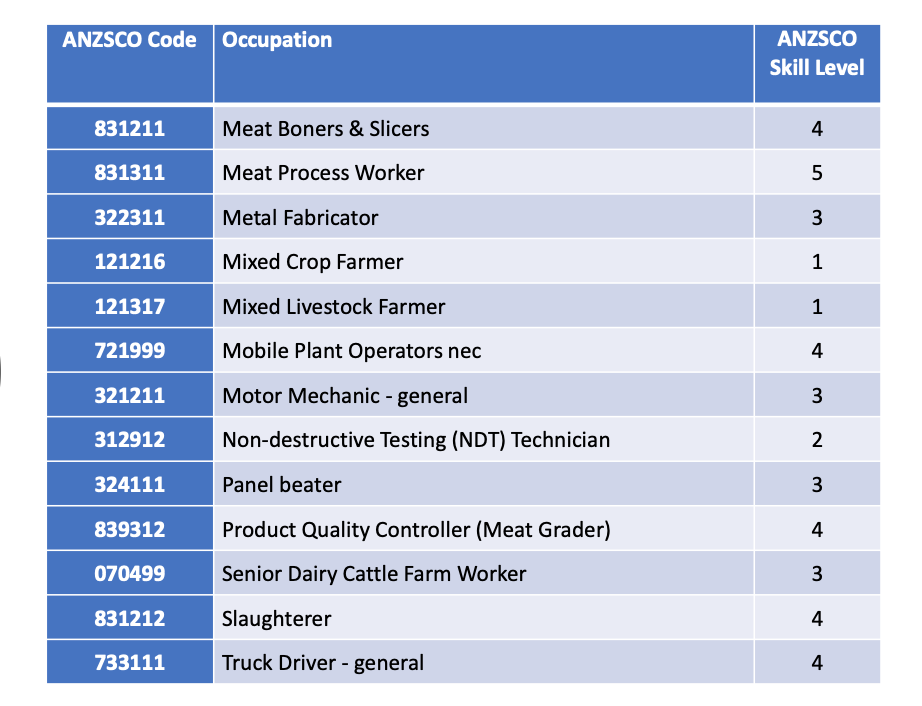 The Great South Coast covers 23,000 square kilometers across the southwest Victoria, home to about 100,000 population. The region includes Apollo Bay in the east to the South Australian border in the west, Shires of Corangamite, Moyne, Southern Grampians, Glenelg and the City of Warrnambool. Warrnambool, Port Fairy,
Camperdown and Hamilton are major city hubs of the regional population. Agriculture, especially for dairy, meat, wool and grain production, fishing, forestry, mining, and tourism, are the major industry in the region. Now the region is emerging for energy production.