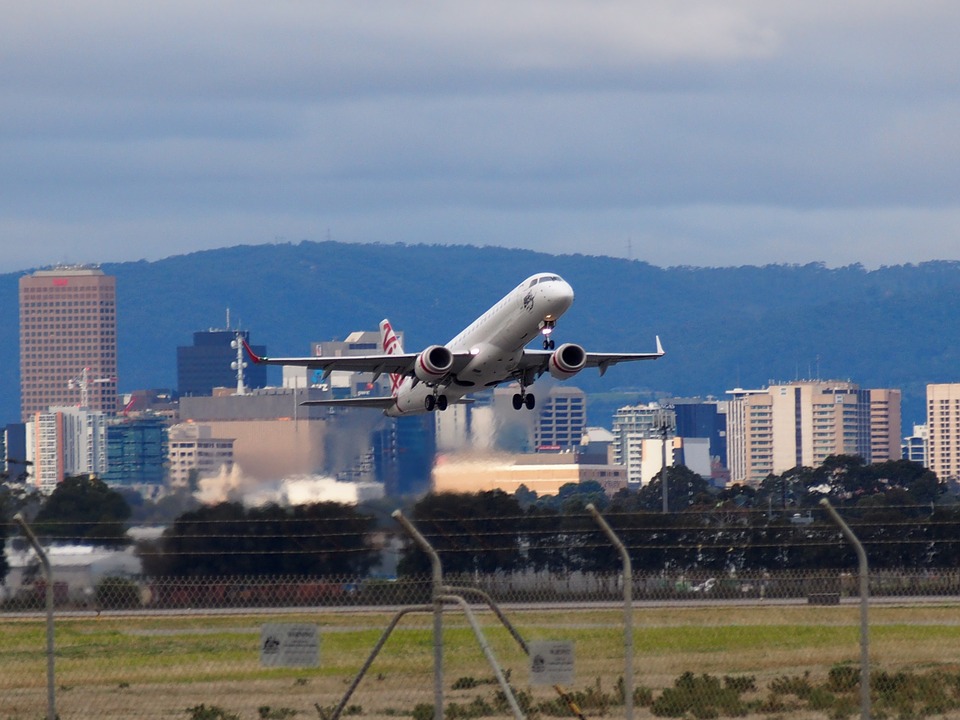 Australia has changed its permanent migration program since 2017 and many international students experiencing it hard to get a permanent residency pathway. Many international students graduated from major cities such as Sydney, Melbourne are now moving into regional areas. But, the regional migration plan unveiled Temporary Skilled Migration Income Threshold (TSMIT) $53,900 which would make it harder than expected. There are a lot of speculations in the market and many agents making money out of it. But, one needs to wait till November to see the clear picture, what sorts of changes and the regional migration government is planning to implement. 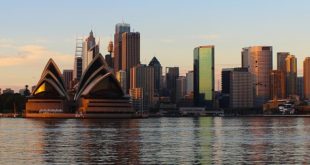 No NSW 190 nomination if you move interstate 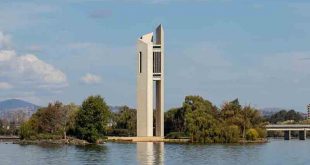 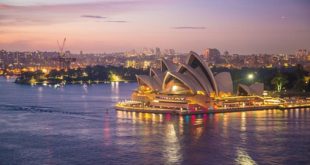 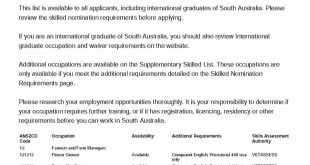 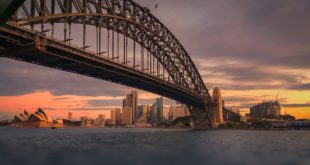 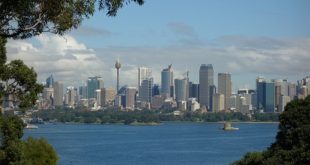 486 got state nomination from NSW government in March 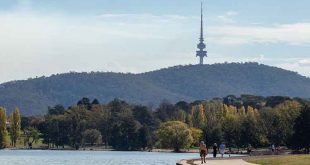 60 points on Canberra Matrix, hopeful for state nomination for 190 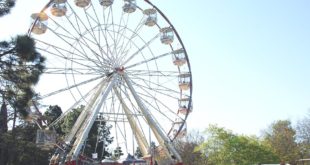 The state government of ACT, Canberra has opened its nomination for state-sponsored permanent visa subclass …