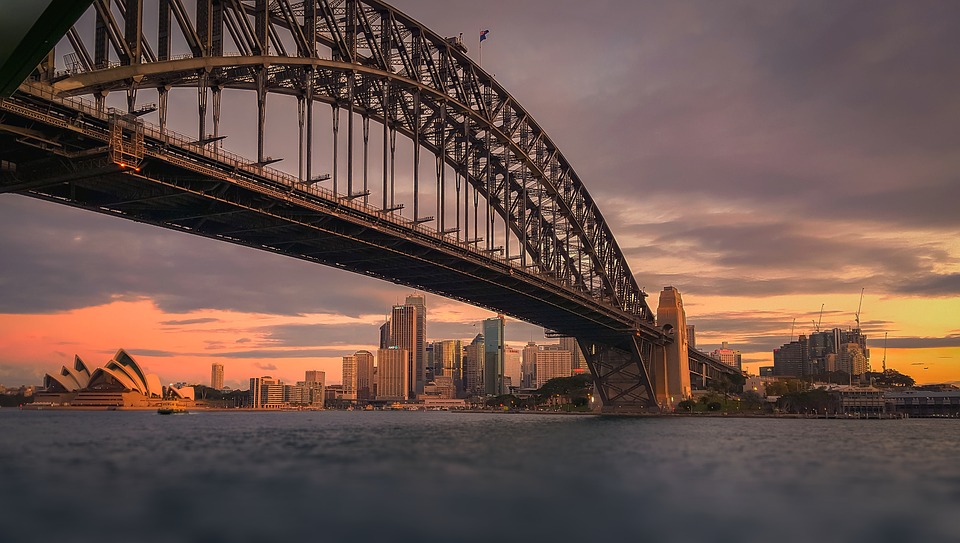 Many aspirant permanent settlers in Australia insist to live and work in major cities such as Sydney, Melbourne. Government figures on population and migration show more than half permanent resident holders choose big cities to live. With the growing number of new permanent residents, Australian big cities are slogging by congestion. Trains and other infrastructures seem insufficient to accommodate the new population. As the city life crippled with new members in society since 2017 Australian government has changed the permanent migration number as well as trend. Focusing regional Australia now government trying to push international students and permanent residency seekers into regional areas. 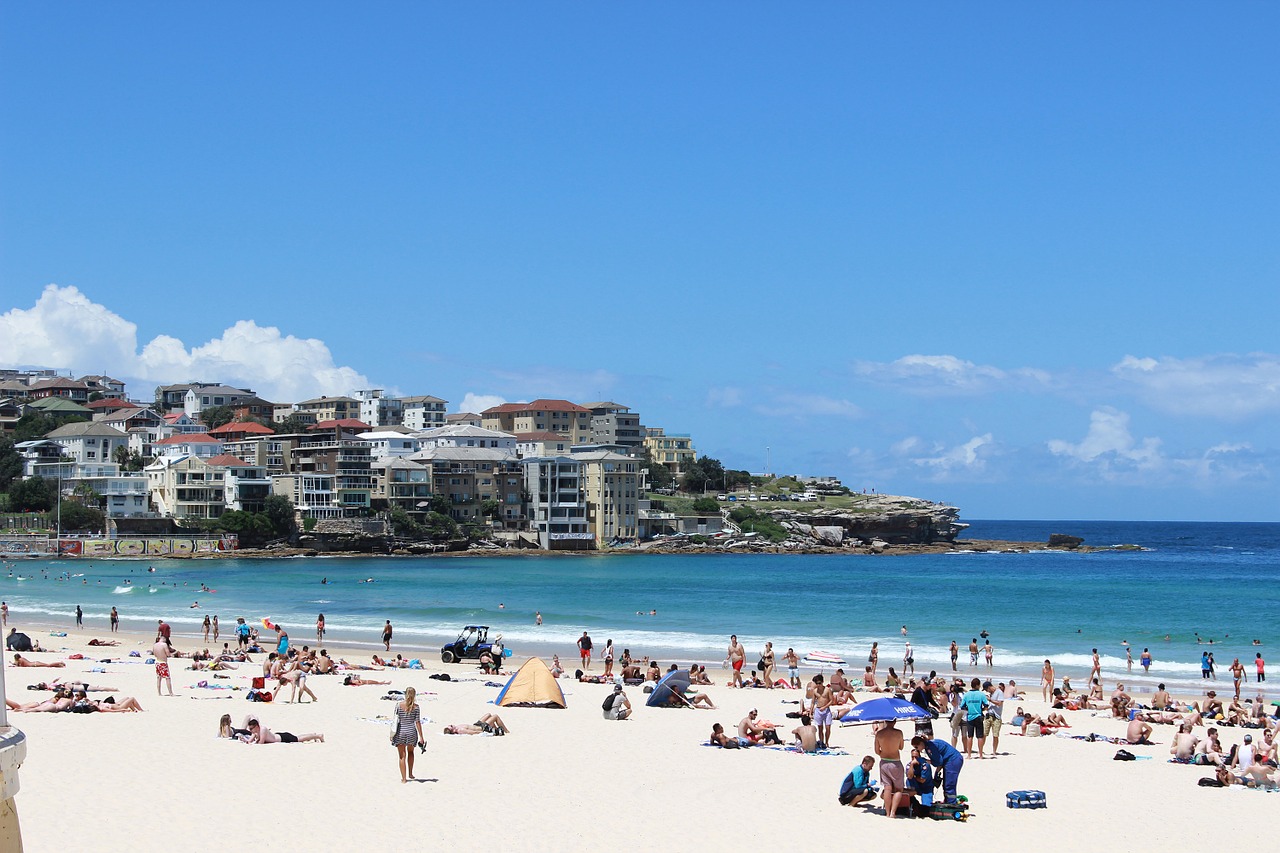 For the program year, the 2019-2020 Australian government has capped the permanent places at 160,000. Last year a similar number of permanent residency visas were granted. For this year the government has limited skilled independent visas to 18,652. For the regional Australia government allotted 23,000 regional visas and almost 25,000 visas for state nomination. To get a state nomination a candidate has to fulfill the state’s nomination criteria mostly focused on regional living.