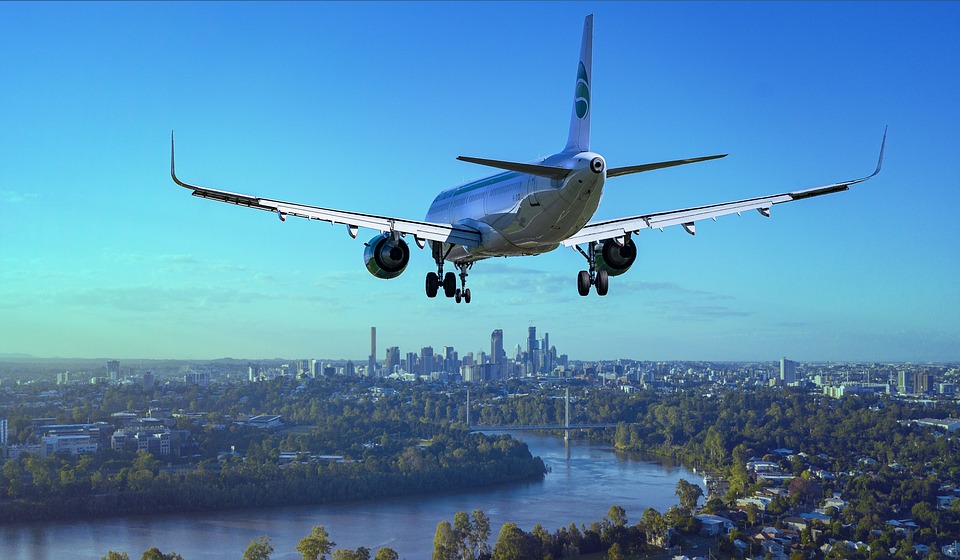 As Nepalese are the fastest growing community with strong purchasing capacity in Australia a direct flight to and from Kathmandu to Australian major cities hopefully boost travel and trade between two countries. For Australia, Nepal stands as the third-largest source country for international students. According to reports almost 100 thousand people travel to or from Kathamndu from major Australian cities.

Nepal Airlines, Nepalese flag career is planning to commence flights between two countries with wide-body aircraft A330-200. Recently, Nepal Airlines, RNAC has started its flights to Japan from the Nepalese capital.