Annually thousands of students land into Australia for their higher studies. Being mostly from the developing countries they have to work very hard to overcome the expenses of their education and at the same time, they have to cover all their bills. They are very new and strange in the country they are not aware of the working environment and procedure. But in order to continue their study, they have to get on with whatever job that comes in their way and whatever wage they earn.

According to the visa conditions, the foreigners on the student visa are allowed to work only 20 – hours a week. So they have to incorporate all their expenses by working in that given timeline. But the major obstacle for them becomes the payment issues.

The Sunday Morning Herald has published a story of an international student from Nepal Neelam, who arrived in Australia in 2013, and worked as a cleaner on $14 an hour rate cash-in-hand. Read the whole story here

Read Also: “Student Visa Should Not be Given Work Rights”, Says Hanson

It is reported that most of the people under student visa are the victim of underpayment. They struggle very much to keep up with the expenses with the payment they get. They are compelled to work on the low wage without any complaints because they fear that they could lose their visa and also they do not have any idea where to complain. Scared to complain and being unable to cover the expenses some of them even take the risk and start working overtime illegally. This becomes a serious issue as they are under a huge risk and also their study is massively affected. 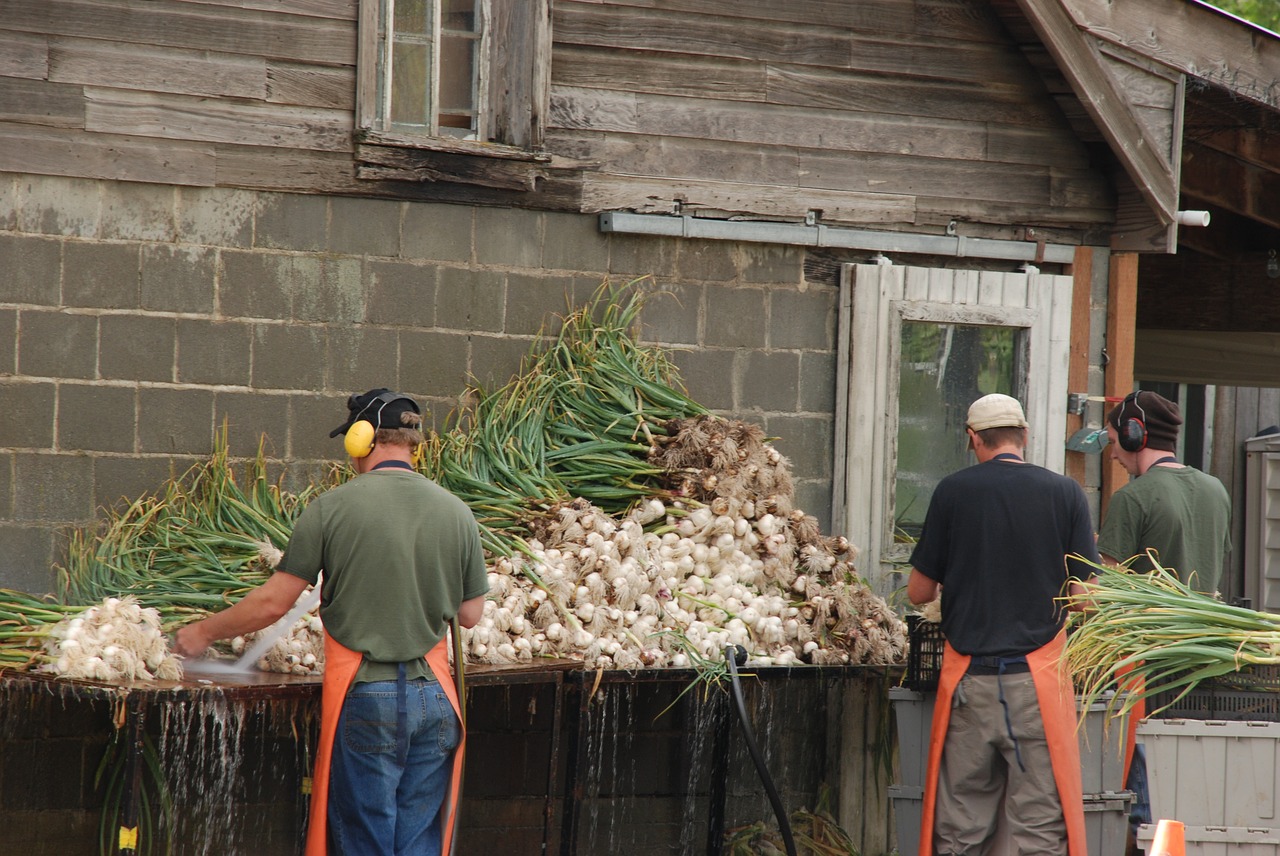 Following the issue of underpayment, the NSW Unions conducted the audit many foreign job advertisements such as Nepali, Korean, Spanish, Chinese, Punjabi. In the investigation, they found that 70% of posted jobs were with the wage below legal award. This proves that most of the foreign students are the victims of underpayment in Australia.

With that finding, the problem of low wage for foreign students has become vibrant. Regarding this issue, Federal Labor Party delegates will vote on a pledge to replace the 40-hour a fortnight work restriction for international students along with some strong academic requirements.

The Fair Work Ombudsman(FWO) has granted the leverage for the temporary workers but according to the freedom of Information(FOI) documents, they have a non-binding agreement with the Department of Home Affairs, but this only will not solve the issue.

Unions NSW officials have stated that the finding shows the need for federal Labor to keep the healthy balance between immigration law and work. They are strictly calling for the amnesty on deportation for foreign people for the report of wage theft. This will give the foreign students much assurance and can complain about the wage theft without any insecurity. They are also demanding for a very opaque line between Fair Work Ombudsman and Department of Immigration to provide strong assurance to the foreign students.

Up to 1100 dollars payment for international students studying in Victoria