The best way to secure permanent residency in Australia is to align your study and skills as per the demand of the Australian job market. Many migration agents are now suggesting international students intending to live in Australia permanently not to pin hope on their university degrees. A migration expert quoted by SBS Filipino warned international students not to pin hope for permanent residency based on their business and leadership courses which are not aligned with Medium and Long-term Strategic Skill List.

After getting it tougher to be eligible for Australian permanent residency since the last couple of years many international students moving one to another state to qualify for state nomination. The majority of them enrolled in business and leadership course downgrading from their pervious qualifications to meet state nomination criteria of one year study in the state. That does not necessarily guarantee a positive outcome for state nomination for 190 or 491 subclass visa that would provide a path to remain in Australia permanently.

It is one side, from the international student’s perspective another side of the Australian migration program shows heaps of chance to secure permanent residency in Australia as many occupations have higher quotas for a permanent visa. Such occupations not necessarily need a higher score in English Test as well as points on SkillSelect. But, yes, they need high skill and expertise. Occupation Ceiling for the migration program year 2019-2020 indicates there is a high chance to get permanent residency in Australia if your occupation falls under trade occupation or has a higher number of ceiling value. For instance, Construction Managers have a higher chance to get invited as its ceiling value is 4,983 than Engineering Managers, which has an only ceiling value of one thousand. The occupation ceiling shows a higher chance for permanent residency in Australia to some occupations such as Livestock Farmers, Construction Managers, Management Consultant, Secondary School Teachers, Software and Applications programmers, Motor Mechanics, Metal Fitters and Machinists, Carpenters and Joiners, Plumbers and Sports Coaches, Instructors and Officials.

Read Also: No one invited to apply for thousands of Australian permanent residency visas

What is the occupation ceiling?

Share
Previous You could face jail for using HUNDI to transfer money to Nepal
Next Careful lovebirds, scammers targeting you on social media 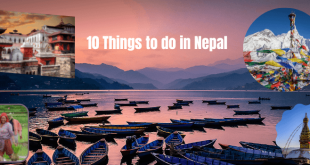 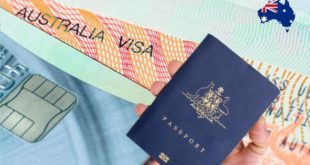 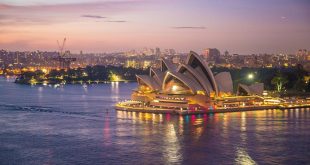