February, this is the season of love. Not only on the single day of February 14 but from the beginning of the month, three big buzzing words trending on social media these days are love, romance and dating. As dating became digital, many singles now rooming timeline and groups looking to find a charming lady or handsome boy. And, scammers know your feeling and how desperate you are for mingling. If you are single or looking for mingling in this Valentine’s season must be extra careful on social media and other digital platforms, you may be victimized and looted by lovely scammers.

In the year 2019, Australian lost $28.6 million to such digital scams in the name of romance and love. In the year almost 4,000 datings and romance case were reported to Scamwatch. The Australian Consumer and Competition Commission said, ‘37.5 per cent of reports resulted in a loss, with an average loss of more than $19,000.’

How are scammers targeting?

Social media became one of the regular activities; posts and events by people give hints to scammers about what they are doing and thinking. Based on that information, scammers follow them and connect via fake personality they created over social media and make them fall in love with the person they created. They are so professional; they keep themselves engaged with the targeted victim (maybe you), ask almost every activity and act they do care and love the victim. They wave stories of hardships and make you offer help to them. Some ask money waiting months being patent, impatient ones ask in few weeks of engagement.
Another dangerous thing is, they make you so intimate, feels like you were in a long-distance relationship from a long while. Not spending more time on you, scammers would make you share webcam and private photos in a short period after an online engagement. It happened. And, later use that as a trap to get money from you. They ask money via iTunes, Steam and Google Play gift cards, so they don’t get tracked.

How to avoid a romance scam?

If you are interacting with someone online or someone approached you over social media, first, and the foremost thing is to be alert, and make sure it’s not a scam. Though you are not seeking dating and relationships, still you may get into it. “We’ve seen an increase in reports from people who did not originally seek an online relationship but have been caught up in a dating and romance scam,” ACCC Deputy Chair Delia Rickard said. She suggests “Don’t give out personal information, including your financial details, to anybody you haven’t met in person, no matter who they say they are and don’t share intimate photos or use webcams in an intimate setting.” 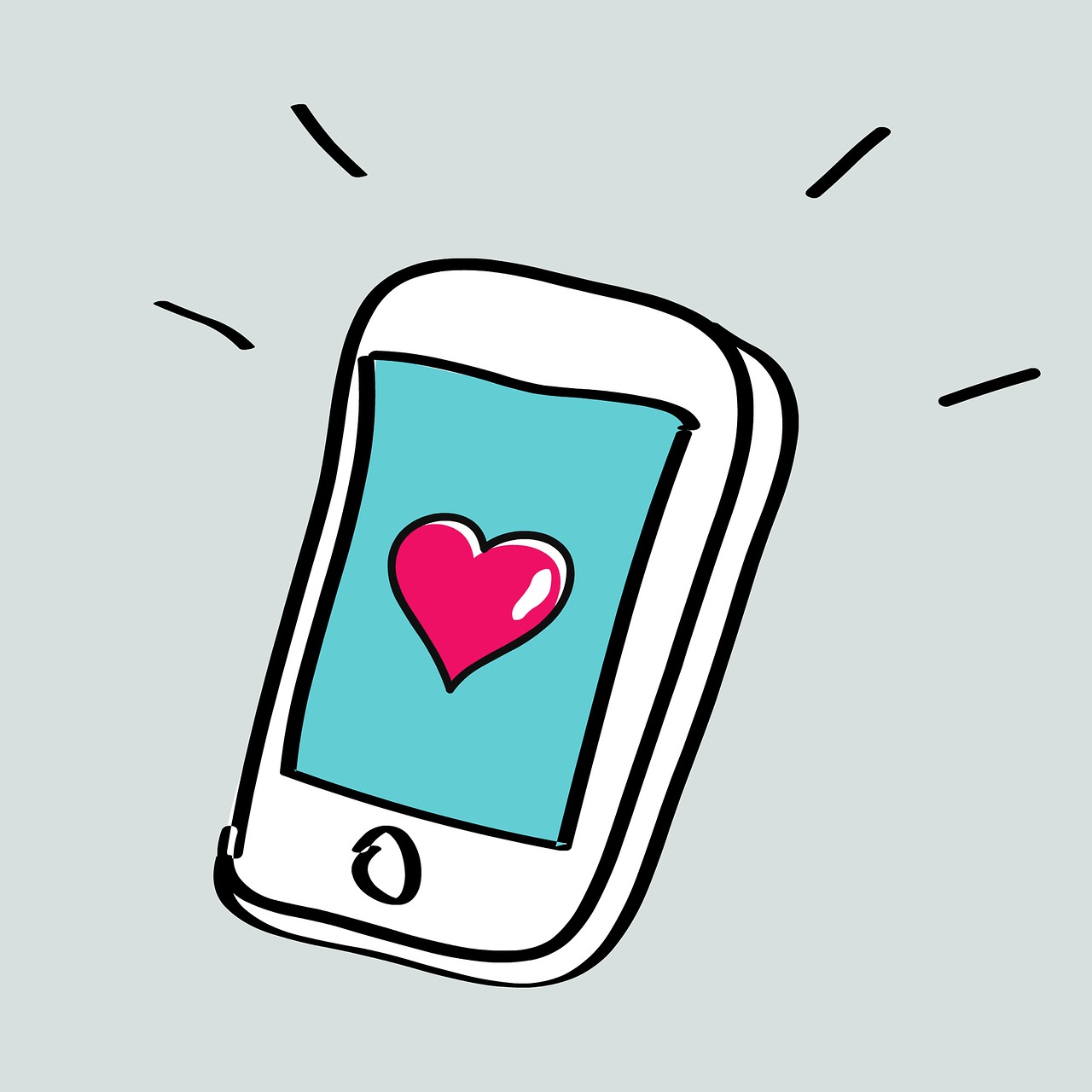 Dating and romance scams by most common websites/apps in 2019

Top 12 social networking/websites/apps mentioned under ‘other’ in 2019

If you think you may have provided your banking details to someone suspicious now, you should immediately contact your bank as soon as possible and stop the money transfer or ask for reverse.

If you feel you scammed, report that to the ACCC using Scamwatch. You can find more information and help from Scamwatch.