What is the number of Nepalese in the United States?

Nepalese come to the United States for a variety of reasons. By looking at the history of this migration, it is evident that higher prospects of living standards, an abundance of resources in the marketplace, economic stability, academic opportunities, and political stability have been marked to be significant contributors.

In recent years, there have been more students and families moving to the United States. In 2012, there were 670,000 international students attending American universities, including 11,500 students from Nepal.

Immigration and settlement history of Nepalese in the United States

The trend towards immigration to the USA is not new. The movement started in 1940, while the first permanent residentship was received in 1952.

In 1990, the United States census recorded 2,616 people of Nepalese descent… In the past few years, fewer than 100 Nepalese immigrants have become citizens of the United States, but the number of Nepalese who have become legal residents has steadily increased from 78 in 1987 to 431 in 1996. The Nepalese American community can be found in large cities such as New York, Boston, Chicago, Denver, Dallas, Portland, Gainesville, and St. Paul. A significant number of them reside in California.

Read Also: The illegal promise of a Nepali American Dream 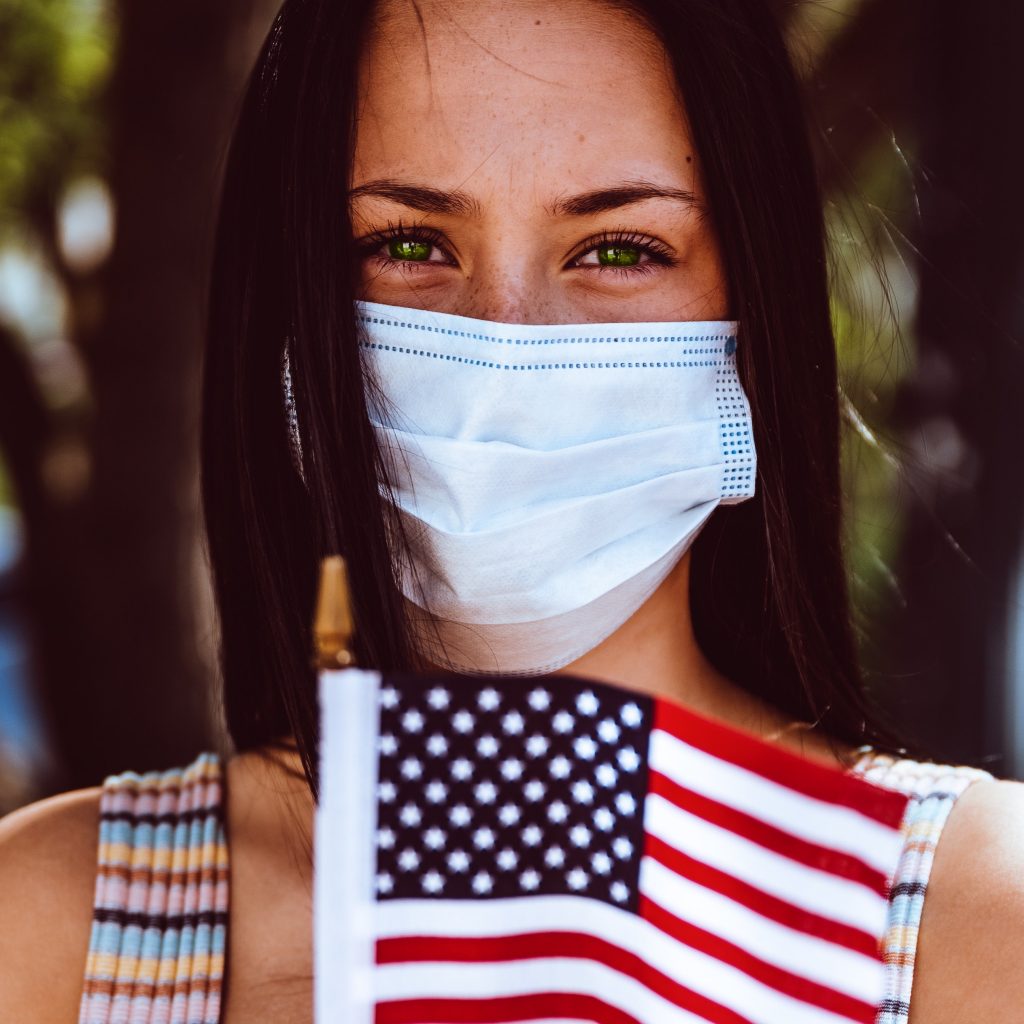 Likewise in 1998 state introduced DV-99 diversity lottery winners which included 226 Nepalese. Following Section 203(c) of the Immigration and Nationality Act, the diversity lottery provides 50,000 permanent resident visas to individuals from low-migration countries each year, in which Nepal got included.

Similarly, during the 2000s, the civil war in Nepal resulted in significant growth of Nepalese in the United States. The number of Nepalese who have immigrated to the U.S. has grown since then.

What is the total number of Nepalese in the United States?

According to community organisers, the United States is home to over 200,000 Nepalese — the largest numbers live in Texas, followed by New York and California, which has nearly 10,000 Nepalese residents.

The recent study broadcasted by Pew Research demonstrates a significant rise in the number of Nepalese people joining the state as immigrants. Back in the year 2000, the Nepalese population was around 9000 while by 2019, there is a sudden increase to 1,98,000.

Click here to get more Nepali Population snapshots in America

Cities with the highest Nepalese population in the United States

According to Pew Research, the highest Nepalese population is in Dallas with around 15,000 Nepali. The second city where we can find a maximum number of Nepalese communities is New York with 12,000 population. In the third segment, we have Washington with a total population of 10,000 Nepalese. Likewise in the fourth, we have San Francisco with 7,000 residing Nepalese.

Every year, how many Nepalese go to the United States? 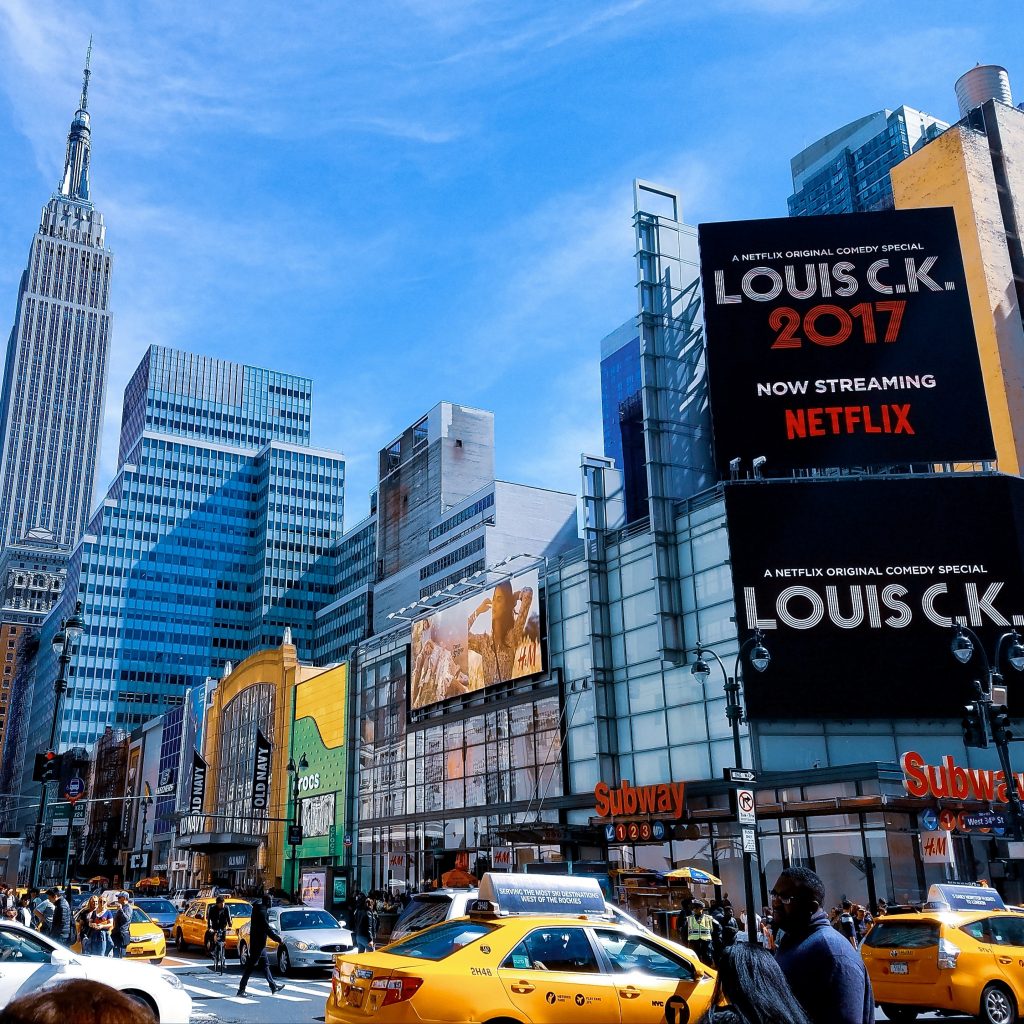 What is the number of Nepali students in the United States?

A maximum number of Nepalese students are moving to the US every year for higher education. Among the dream destinations for students in the US are the world’s best universities. What percentage of Nepali students are studying in the United States?

The USA offers a Diversity Visa (DV) Lottery to Nepalis to get a chance of moving to the country. The US embassy in Nepal and several universities in the United States also offer scholarships to Nepali students to move to the USA. The scholarships are only granted to students studying at the university level.

Currently, Nepal is where students are sending the most to the United States. They are in the top 25 sending countries. Nepali students residing in the USA also reached a record number of 13,270, a record number. In 2018, the number of Nepali students arriving in the U.S. grew for the third consecutive year. The United States now lists Nepal as the 10th best country for sending undergraduate students to Nepal. In the previous year, Nepal ranked 12th on the list.

Nepalese Americans and their status

Most Nepalese in the United States work as entrepreneurs, industry professionals, IT specialists, lawyers, professors, researchers, and more. Nepalese households have an average income of $93,500.

Bhutanese Nepalese Americans are refugees from Bhutan that migrated to the United States from Nepal.

Amnesty International called Bhutan’s refugee crisis one of the world’s most prolonged and neglected refugee crises.

Almost one-sixth of Bhutan’s total population was exiled during the “One Nation, One People” policy in the 1980s, which caused more than 108,000 Nepali-speaking Bhutanese to leave Bhutan.

Those speaking Nepali in Bhutan were devastated by this. In the wake of the act of the Bhutanese government, the entire generation was stateless.

During the refugee crisis in Nepal, they stayed in refugee camps.