Nepali Students in Australia on Increase

The Sunday Morning Herald report further suggests that the number of applicants from Nepal has also increased considerably. Nepal has now taken the third position, removing Brazil from the place, as the third largest source for applicants to Australia. The numbers have risen by 12,000, almost 46 percent. There were almost 41,000 applicants who were granted a visa, with a 90 percent conversion rate. The total number of student visas have also risen by 7 percent. 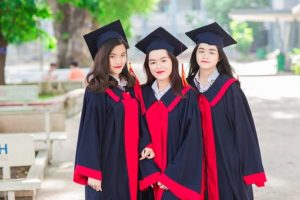 In the past 10 years, Nepal has become a major source of international students for Australia. The migration was initially fuelled by the Maoist insurgency followed by the WOM marketing. In fact, Nepalese students can be seen now everywhere in the country excelling at their studies or workplace. Areas like Auburn has become Sydney’s hub for Nepalese-speakers in Australia. Universities like Sydney’s Victoria University and Western Sydney University as major destinations for international Nepalese students.

However, following visa changes in the recent months, it has become difficult for new international students to get a job in Australia. The news of job squeeze is now much prevalent and has started reflecting from the data as well. Only 3000 graduate students moved to the 457 visa, which is a decline by 50 percent from the data of the same period last year. The number of international students who moved to skilled visa 189 or 190 has also reduced. However, a 30 percent increase in the applicants for 485 temporary graduate visa has been seen which will allow the students to get work in Australia but not guarantee skilled labor. An upward surge by 11.5 percent is also seen in the number students opting for a tourist visa.

The year started with speculations that these numbers might see a dip following the negative image created about Australian universities due to racial attacks and similar happenings. The media also highlighted instances where Chinese students also faced violent attacks and student in universities refused to study topics in where mention of China was there. Last month itself, Beijing also released safety warning for students studying in Australia and provided emergency contact numbers. 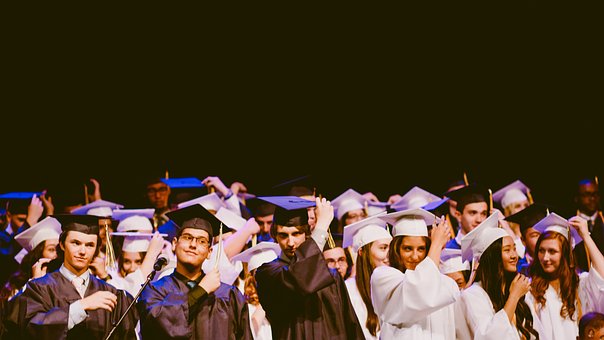 In such a situation, these positive numbers have given a sigh of relief to the Australian government. Australia has become a hub of study for many international students, seeing more flock in every year. So much as that education has become the country’s third-biggest export market. In such a scenario, if the number drop, then it will be a monetary hit to the country. A large chunk of this income goes to the Group of Eight which in turn enjoys the multinational exposure. The government is continuously making reforms in visa rules, latest being stricter temporary Skills Shortage visa to come into effect starting the month of March.

A fun loving gal set in her own ways. Embarking on a journey to make a name. Write such that someone else can write about you! Cheers!
@ratan_sugandh
Previous Get Ready for the Momo Fest in Melbourne
Next Wage Growth Scenario in Australia