Nepali- The Second Most Spoken Language in Tasmania

In the latest census of 2016, it has been seen that Nepali is the second most spoken language in Tasmania other than English. In foreign languages, it only comes at the second position with first being dominated by the Chinese population residing in Australia.

As per the report by Australian Bureau of Statistics (ABS), around 0.3 percent of the total population of Tasmania speak the Nepali language. This number sure indicates the growth in the number of Nepali origins migrating to Australia and related areas. Nepali is also the language spoken by the Bhutanese refugees, who have settled in the state of Tasmania from their UN-supported camps in eastern Nepal. 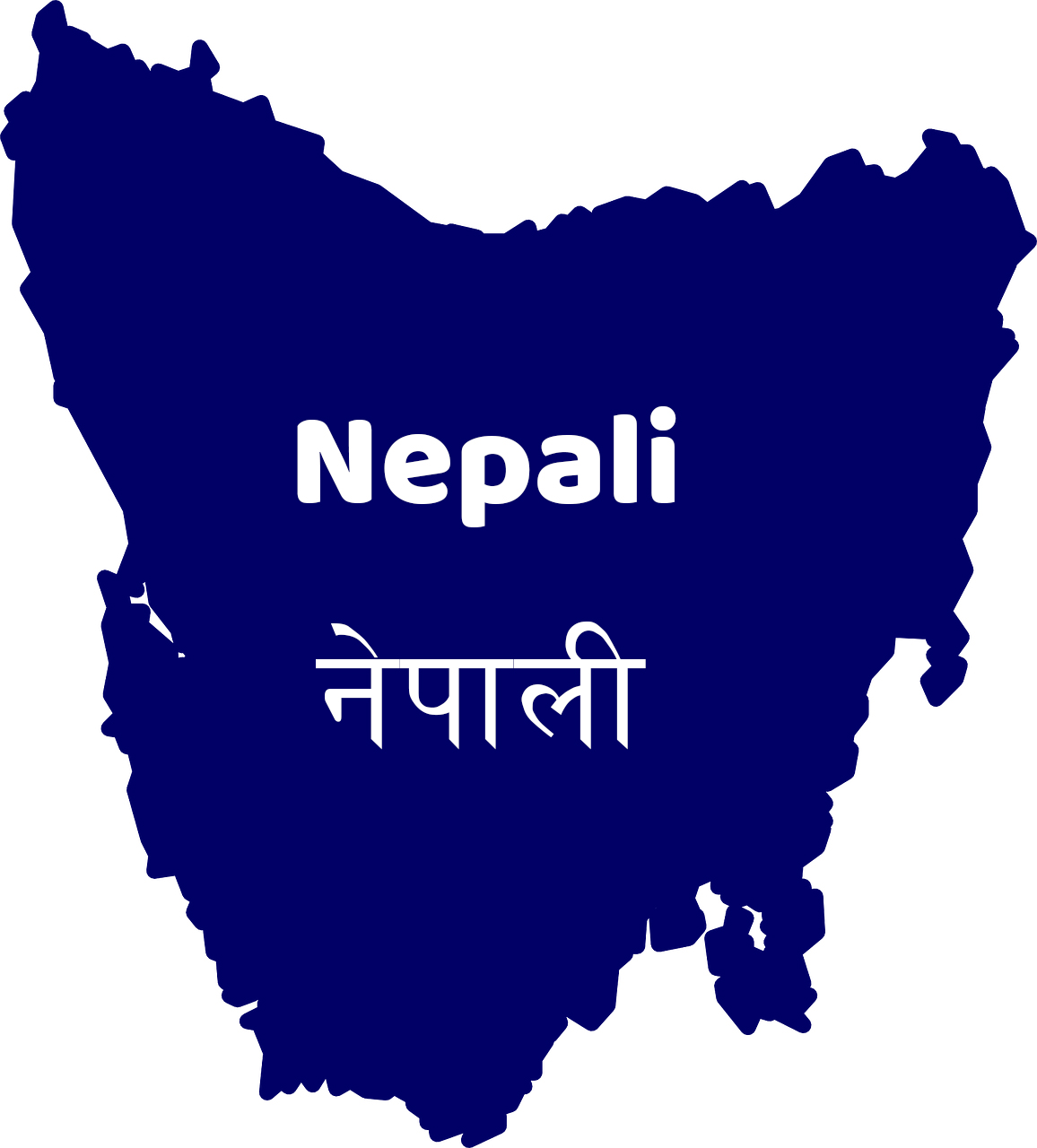 Australian statisticians have assured that one can be confident about this data. He said, “The Independent Assurance Panel I established to provide extra assurance and transparency of Census data quality concluded that the 2016 Census data can be used with confidence. The 2016 Census had a response rate of 95.1 percent and a net undercount of 1.0 percent. This is a quality result, comparable to both previous Australian Censuses and Censuses in other countries, such as New Zealand, Canada, and the United Kingdom. Furthermore, 63 percent of people completed the Census online, embracing the digital-first approach and contributing to faster data processing and data quality improvements. 2016 Census data provides a detailed, accurate and fascinating picture of Australia, which will be used to inform critical policy, planning and service delivery decisions for our communities over the coming years.”

As per the last census that was done in the year 2013, 1.3 million new migrants came to Australia from more than 180 countries.

Read Also: Bringing Your Children to Australia? Know the rules for various states

A fun loving gal set in her own ways. Embarking on a journey to make a name. Write such that someone else can write about you! Cheers!
@ratan_sugandh
Previous Top Reasons Why All Students In Australia Should Learn Computer Coding
Next Census 2016: Nepal Emerges As The Most Common Country Of Birth