The outbreak of coronavirus has urged the Government to declare a public health emergency in South Australia followed by a rapid inclination of cases which reached to 20- with the latest of a 60-year-old woman who died in NSW.

Australian Premier Steven Marshall has asked the officials to take necessary actions to keep the Southern Australia safe from COVID-19.

Marshall today had taken part in the first meeting of the new national cabinet to response to COVID-19. The decision was made after Queensland declared an emergency and left the other states to follow the decision. 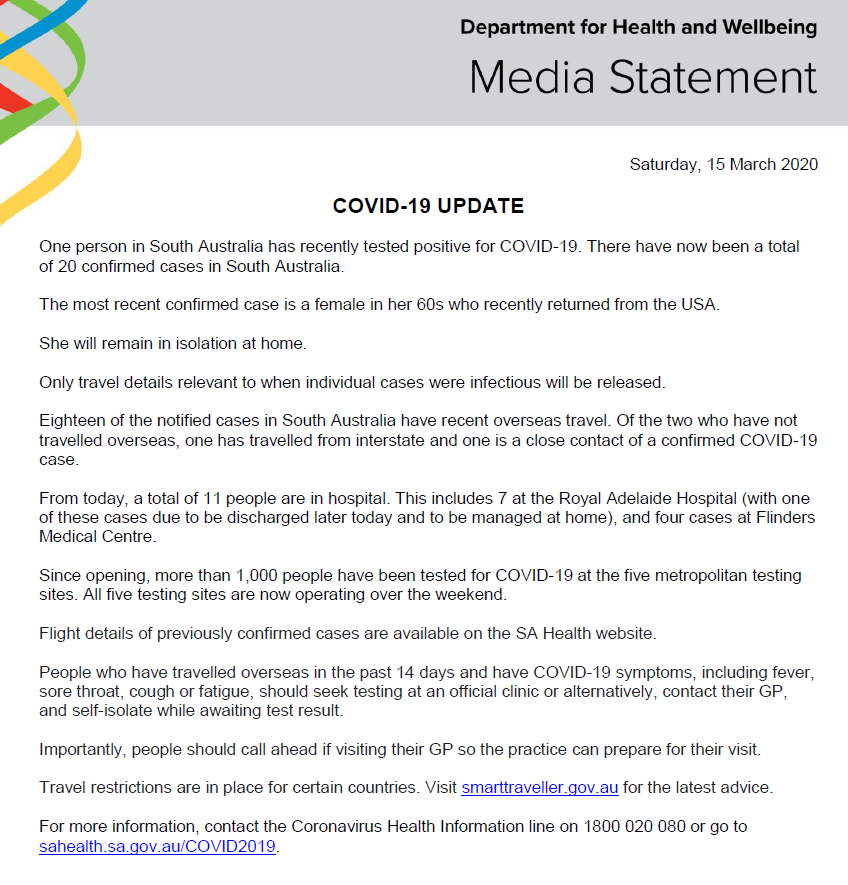 Speaking on a press conference as posted by abc.net.au, Marshall stated the officials to take necessary actions for any breach of directives. He said,

“Authorities in South Australia does have the ability to take further action if they think there are people who are ignoring the directives. We’ve got the ability under the Public Health Act already in place to not only direct people but enforce that using SAPOL (SA Police).”

The number of cases related to the Corona Virus has doubled in the past few days in South Australia. The latest 60-year old case got diagnosed with the virus after she returned from the US and was infected while on a flight. Communicable Diseases Control Branch is currently contacting the passengers who were on board with the lady.

Further, year 11 student got tested positive for corona on Thursday, which urged Adelaide’s Sacred Heart College to shut down its classes from Monday till further notice.

While the SA Government has urged the current Government to provide free flu vaccines to reduce the pressure of coronavirus.

So far the Australian government is taking every precaution to protect its people from COVID-19, recently, a new policy was released where travellers from overseas were to remain in self-isolation for 14 days. Similarly, the government also announced the extension of working parameters of the international students.

Direct flight from Kathmandu to Sydney on 2020, April 1 for Aussies 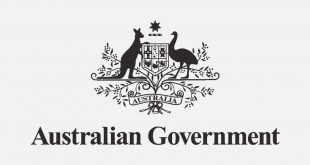 No country is safe from the COVID-19 attack. Australia too in the past few days …