The Department of Immigration and Border Protection (DIBP) has cancelled around 2,598 visas. Further 995 visa applications were rejected as well. The reason for this has been told as failure to meet character requirements as defined under section 501 of the Migration Act 1958.

During last year, the total number of visas cancelled by 31st of December, 2016 were more than 27,000.  In the last financial year the department had cancelled more than 60,000 visas. This year has seen many visa cancellations by now including 20,000 visas being cancelled in the first four months of the year itself. In the period from January to April, the department had cancelled more than 600 visas on grounds of character requirements. As of April, the department cancelled about 47,000 visas for “a variety of reasons”. Secretary of the Department, Michael Pezzullo in a written statement to the Legal and Constitutional Affairs Legislation Committee said that 13,150 unlawful non-citizens were found in Australia among which 1778 were carrying out work illegally during this time.

During the hearing, Michael Pezzullo reported that action has been taken about the people illegally working and 328 employers have been served notice. The grounds of the notices served include employers employing unlawful non-citizens and overseas workers who have breached the visa conditions. He said, “We are engaged in regular operations around the country, targeting individuals who have overstayed their visa and companies who are either employing non-citizens who do not have work rights or those engaged in worker exploitation across a wide range of industries.” He further added, “The department continues to work with law enforcement and other agencies to identify and, where appropriate, cancel visas for non-citizens engaging in gang violence or other criminal activity”. 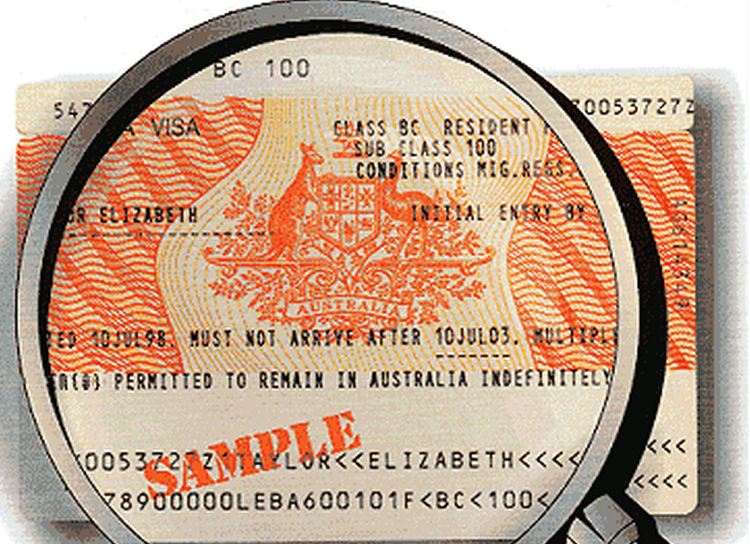 Non-citizens from New Zealand, United Kingdom and Vietnam are the top three nationalities that have faced issues in character requirements for the visa. This character requirement has been laid stress upon in section 501 of the Migration Act 1958. The said section grants power to the immigration minister to refuse or cancel the visa of a person if the applicant or holder fails to meet the required character requirements. After some legislative changes that were made in the year 2014, December, 25998 visas were cancelled under the character provision.

A fun loving gal set in her own ways. Embarking on a journey to make a name. Write such that someone else can write about you! Cheers!
@ratan_sugandh
Previous Top reasons to choose Homestays for accomodation
Next Social Media Scams on Rise in Australia