Two sides of Australian permanent residency visa process, one side thousands of international students and aspirant migrants struggling to score migration points to get an invitation and in another side of the story there is no EOI and invitations for almost 10 thousand permanent residency places.

Major popular occupants and graduates of those subjects such as Information Technology, Engineering, and Accounting have to face cutthroat competition for the invitation to apply for a permanent residency visa. The Australian government has implemented pro-rata arrangement for those occupations and often higher migration point scorer will get an invitation to apply for Australian permanent residency visa subclass 189. In this, Australian graduated international students in subjects of Information Technology, Engineering and Accounting need to score each band 8 in PTE or IELTS English test with NAATI CCL and relevant occupation work experience to become a high point scorer in migration calculator.

Read Also: Career as a Boat Builders and Shipwrights in Australia 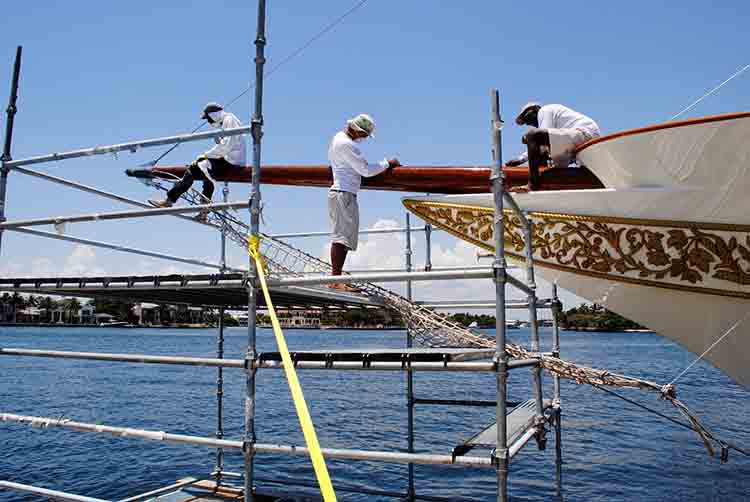 On one hand students and occupants struggling to score higher points to get invited but on another side there are couples of occupations in which not a single invitation issued in the last 8 months. According to Occupation Ceiling value for the migration program year 2018-19 there are 9841 accumulated places for a permanent residency visa for the occupations Livestock Farmers, Barristers, Sheetmetal Trades Workers, Precision Metal Trades Workers, Panel beaters and Boat Builders and Shipwrights. But no invitations issued for these occupations during 8 months of the program year, according to the invitations report by the Department of Home Affairs.

Recently, the Australian government has announced new changes in migration program slashing 30,000 permanent residency visa places with another about 55 percent slash in 189 visa subclass. Also, as anticipated announced another two different visas to attract migrants to settle the regional side of the nation.

Previous 60 points on Canberra Matrix, hopeful for state nomination for 190
Next Things to know before joining Aged Care Training