Forty Australians have been deceived into donating more than $480,000 for the charity scam which has persuaded children into the fake orphanage. The Australians were befooled into thinking that they were supporting Nepalese orphans but the fact says that the children weren’t orphans. A news report on news.com.au revealed.

The non-government organization, Malai Na Birisu Bal Griha, hired child traffickers who manipulated illiterate parents in poor areas of Nepal and stole their girls away from them to live in a Kathmandu orphanage funded entirely by Australian donations. 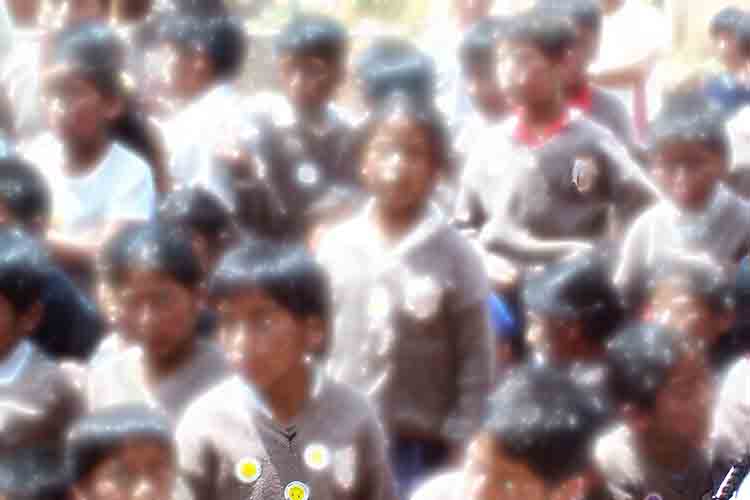 Neither the Australian charity partner nor the donors had any idea about the scam until years later.

One of those donors was Jason Wall, 52, who donated $60 a month to sponsor a child named Sangeeta. When he was told of the scam, he felt a mixed bag of emotions. “There was both shock and sadness,” he is quoted by news.com.au, “You just question – how the hell did this happen?”

Craig Manley, 51, and his wife Mel, 48 who run a McDonald’s in Bundaberg, felt “hugely deceived and disappointed” when they discovered the details. “My wife and I visited the orphanage every year, armed with presents – make-up, hair clips and cards from other donors like us saying how much the girls were loved,” Mr. Manley said news.com.au.

Hailing from a middle class family, Shravani has completed her BE in Computers, but she likes more to play with words rather than coding.
Previous Nepalese embassy is on the list of shame
Next Aged care employee has pleaded guilty over “disgraceful” assaults