Are you living in Victoria and driving with your Nepalese Driving License? If yes, now start making a plan to convert your Nepalese into Victorian Driving License. A recent change in Victorian road rules made it compulsory for overseas driving license holders to obtain a Victorian driving license within six months of their stay in the state. If you do not convert your Nepalese driving license into Victorian during your first six months’ stay after the period, your license would be no more valid to drive. The new Road Safety (Drivers) Regulations 2019, which came into effect from 29 October 2019, brought the changes. After the change driving with an overseas license after residing in Victoria, more than the first six months, it would be considered as driving unlicensed, which is a serious offense. ‘If you’re currently using an overseas license, you’ll have six months from 29 October 2019, to convert to a Victorian license’ VIC Roads Acts, regulations and policies page reads.

‘Under the changes, all drivers with overseas or interstate licenses will be required to get to a Victorian license after living in Victoria for six months or more, including temporary visa holders,’ Victorian Minister for Roads, Road Safety and the TAC Jaala Pulford clarified.

Read Also: Watch, if you drive with Nepalese driving license 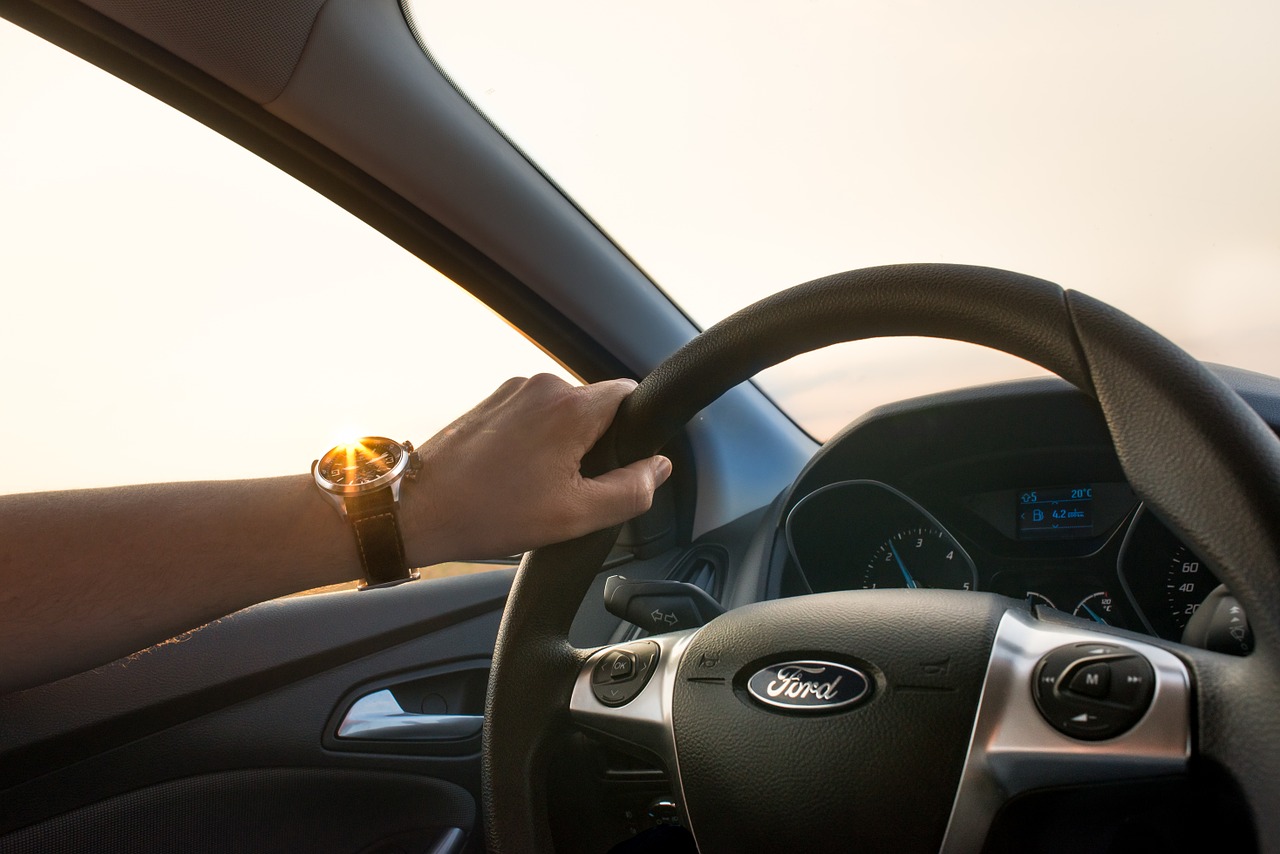 The change was brought after long consultations to ensure drivers in the state drive in a safer. To strengthen road safety and ensure driving competency in Victoria, the state government made changes on the demerit point system, good behavior bond as well as restrictions and fines. 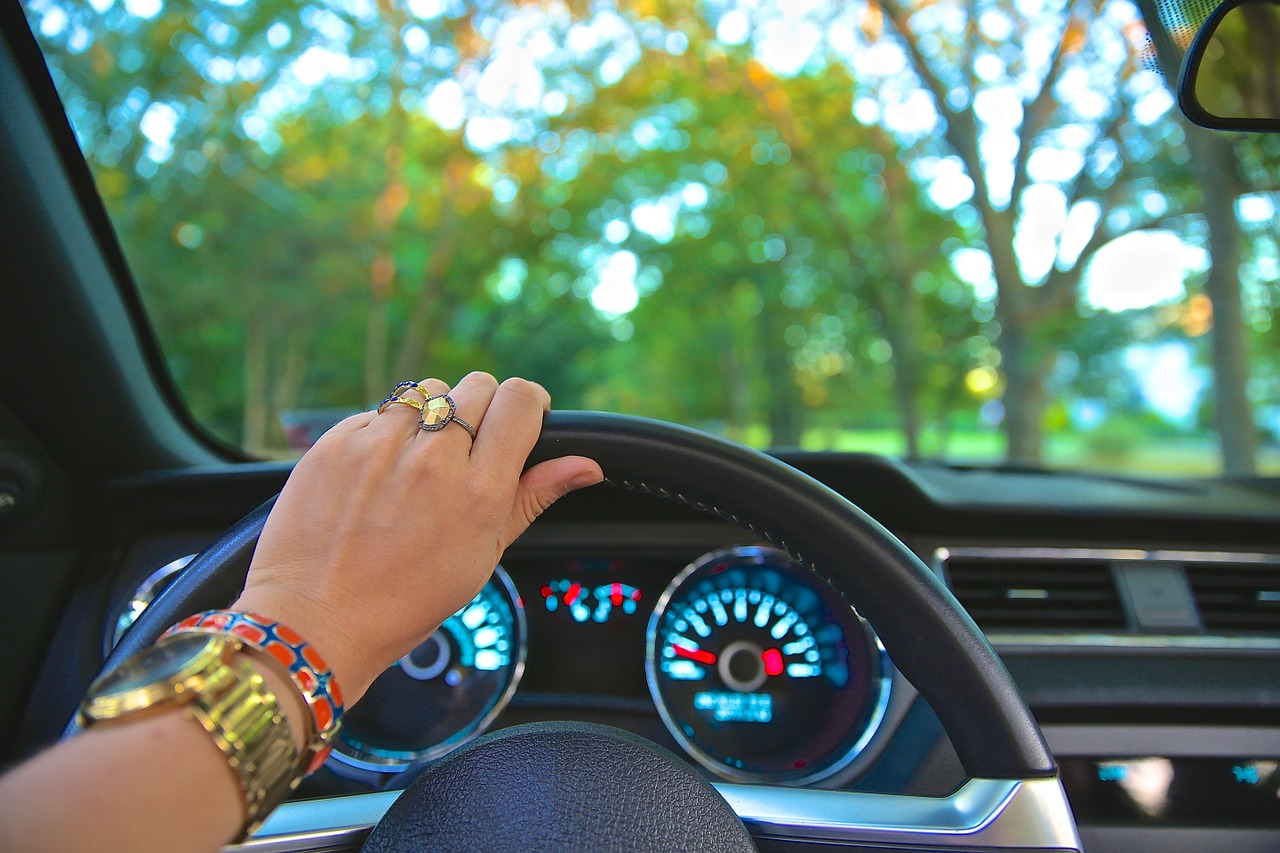 What if you don’t convert Nepalese driving license into Victorian?

The Victoria government has given six months’ transition time to convert your Nepalese driving license into local. If you do not turn it into Victorian, your Nepalese license would be no more valid to drive in Victoria. If you drive after six months, you would be considered an unlicensed driver. You know driving unlicensed is a serious offense that could lead to severe consequences such as deportation or jail.

As an international student, a temporary migrant, visitor as well as a permanent resident, you can continue driving motor vehicles under your Nepalese driving license conditions in Victoria. To be on driving seat, you need to have a valid Nepalese driver’s license for the kind of motor you are going to drive. Usually, Nepalese driving license has names and conditions in English, but dates not, if that you’ll have to translate that into English using NAATI accredited translator. If you don’t have translated copy and get caught by the police, you could get a traffic infringement notice for unlicensed driving, which not only damages your driving history but also impacts your car insurance policy.

Before you start your car, make sure you know the Victorian road rules. Many rules and road behaviors are different than Nepal. It’s your responsibility to know and follow the road rules while in Victoria.

Get the Nepalese Police Report in three days from Nepal

How to save money for a first home deposit

Many people lost their jobs because of the COVID-19 pandemic globally; in Australia, the number …