No NSW 190 nomination if you move interstate

International students graduated from NSW educational institutions; if you move interstate you would lose a chance to get NSW 190 nomination, a recent NSW government update says. Those who completed their study in NSW and have relevant work experience, each band 8 in PTE, passed the NAATI CCL test along with professional year must act carefully as they have most chance to get 190 nomination by the NSW government.

The state’s visa and migration portal update states, ‘Commencing January 2020, NSW will generally not invite candidates to apply for nomination by NSW for a Skilled Nominated Visa (190) if they are currently residing in another Australian state or territory.’ The state’s visa and migration department say this new approach is with respect to the migration program integrity of other Australian states and territories. 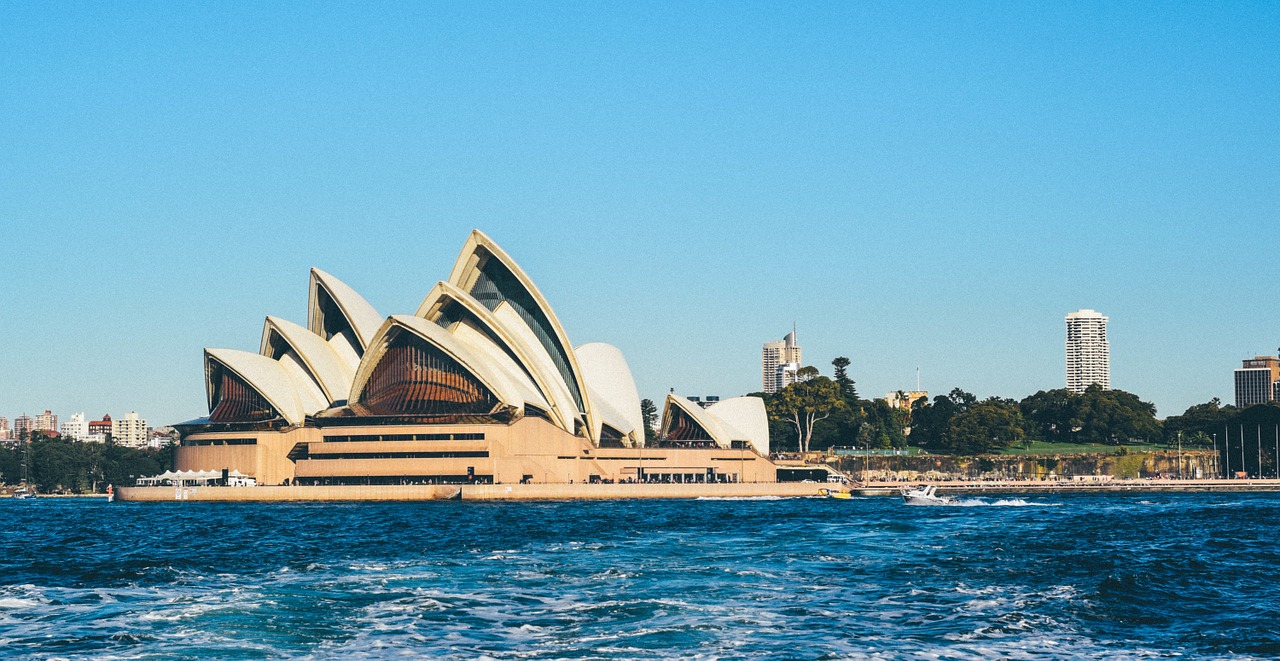 ‘Your Future Starts Here’ is how the Australian state New South Wales (NSW) denotes the vibrant economy and growth of the state. As the state’s slogan, many international students and skilled people come into the state to start their future through education and career development as well as skill and business development. But now many international students graduated in NSW and skilled workers moving interstate considering they do not have a future in NSW if unable to secure NSW 190 nomination. For the last couple of years, Australian permanent residency became a blue moon for many as the Australian government changed its policy.
Many international students already moved into other states such as Tasmania and ACT to secure Australian permanent residency via 190 nomination by the state. NSW has the most competitive nomination only invites highly skilled candidates for state nomination. Earlier this year NSW clearly stated the state only nominates those who have closer ties with the state that includes living and working on the occupation nominated for skilled migration as well as higher points on SkillSelect. ‘’Candidates are ranked within their occupation according to their; points total, English language ability and skilled employment. The top-ranking candidates that are living in NSW and have at least 12 months of skilled employment in NSW will be selected.’’ state’s visa nomination guideline document reads. 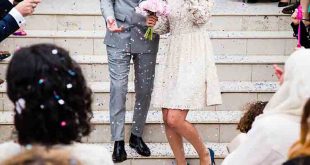 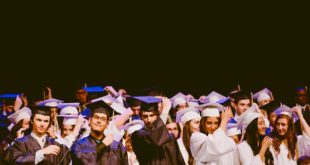 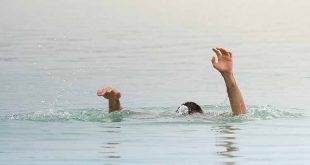 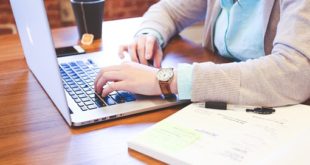 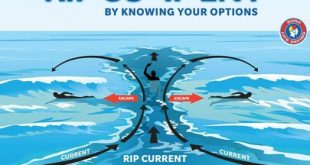 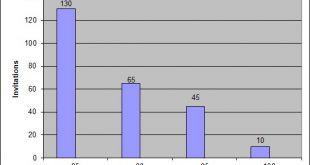 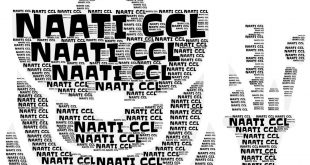