Alleged Nepalese rapist has to face court charges in Australia

A Nepalese national who visited Australia back in 2017 is again on an Australian trip to get punishment for alleged rape committed in the previous trip. The former trip was on his plan but NSW Police planned for the latest. To make his this trip happen NSW Police detectives traveled to the USA and extradite the 35 years old man with an outstanding arrest warrant.

The Nepalese man is alleged for committing sexually and indecently assault to a 21-year-old girl in Sydney. He was charged two counts of sexual intercourse without consent and five counts of assault with act of indecency that took place at a Carlton unit on Wednesday 14 June 2017. The Nepalese man fled Australia in the hours after the incident took place.

The Sydney suburb Carlton is also a popular suburb for Nepalese living as it’s close to the Nepalese hub Rockdale, where the alleged incident happened. Though Australian media revealed the nationality of the alleged rapist, it is not clear yet if the victim, 21-year old the girl also from the same nationality. 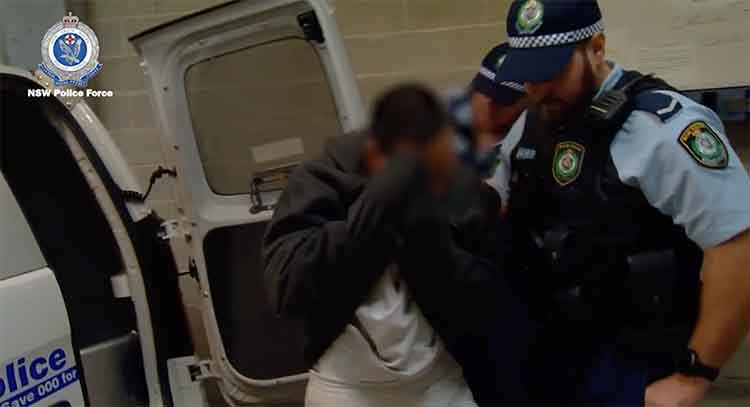 A statement by NSW Police says, ‘About 9.20am on Thursday 17 January 2019, the man was arrested by NYPD – United States Marshall Service Task Force officers in New York, by virtue of a Federal Warrant.’ Police statement further says, ‘NSW Police subsequently applied for an NSW warrant and an extradition application was submitted to the Attorney General’s Department.’

The man was taken Los Angeles from New York and it was Thursday the 2 May 2019, detectives from St George Police Area Command met Los Angeles local authorities and took the man under their custody. The man later boarded on a flight to Sydney where he has to be charged for his alleged rape of a 21-year-old girl in 2017. The Police escorted the man from the USA to Australia and taken to Kogarah Police Station Saturday 4 May 2019 after the flight landed in Sydney Airport. He was refused bail.

Previous 4370 got NSW state nomination in nine months
Next Driving in Australia with Nepali license? Check if it’s valid