A 27 years old Nepalese man is facing charges in America for marriage in pursuit of American green card. Eilove Shrestha living in California was charged for marriage fraud and conspiracy to commit marriage fraud in November in US District Court of Bangor and arrested last week, Bangordailynews.com reported. Shrestha married a US citizen Marena Mushero aged 28, on June 25, 2018, in order to get permanent resident status in the United States of America. A green card in the USA allows a person to live and work permanently in the country.

Shrestha met Mushero through an advertisement by her on an online forum offering she was ready to marry with someone in need of permanent residency in the USA for money, according to the US Department of Justice document. Shrestha and Mushero agreed to exchange 13,000 US dollars and US green card as an outcome of the marriage. On June 13, 2018, Shrestha responded Mushero’s offer and the couple got married on June 25 the same year in Brewer, Maine. Court documents states before and after the wedding Mushero received hundreds of dollars wire-transferred from Shrestha living and working in another US state.

Read Also: A Nepalese arrested in hit and run case 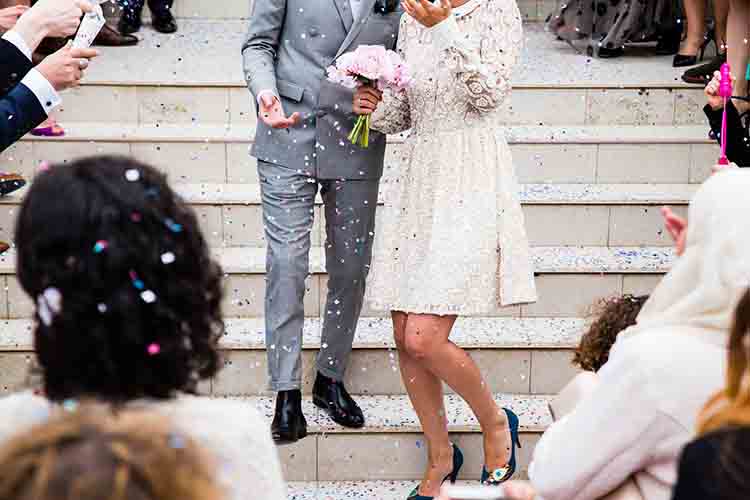 The marriage deal for US green card only unfolded when the women told Hampden local police that she was in a sham marriage with Shrestha. After that, Homeland Security Investigators were looking for Shrestha and arrested last the Bangor Daily News report reads.

Shrestha appeared in federal court in San Jose and released on $50,000 unsecured bail on 11th of January and yet to hire an attorney in Maine. Shrestha who went the USA in 2015 on six-month visitor visa would appear in court on Jan 28 in Bangor. If he convicted either charges he arrested for would face up to five years jail and a fine of up to the US $250,000 also could be deported to Nepal. Mushero would face the same penalties, but yet not confirmed for her sentencing date, the Bangor Daily News mentioned.