An exploited Nepalese chef dragged his underpaying employer into the courtroom for underpayment and mistreatment. Rohit Karki, Nepalese chef worked for the famous Rockpool Bar & Grill restaurant, claimed he worked more than 70 hours per week including many 20-hour shifts starting early morning 4 am and concluding at midnight repeatedly with a payment of 12 dollars an hour, The Guardian reported.

The Nepalese chef was that much exploited and under pressure of work schedule, he didn’t have time to go home. Because of the lack of time, Karki alleges he was forced to sleep in poor condition bench between shifts and work condition ‘significantly deteriorated’ after he got visa sponsorship in 2013 from the employer the news report mentioned. As reported in Australian media Karki was bullied and mistreated in November 2018 when he raised voice against underpayment and treatment he was forced to resign from the job. 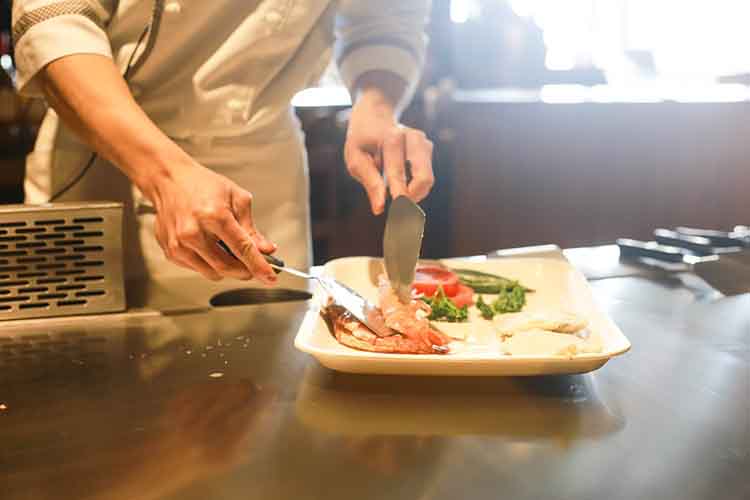 Nepalese Chef Karki initially worked more than 80 hours a week on a regular basis and most of the hours were unpaid, which ran for almost six years. The underpaying restaurant is considered as a high-end and owned by celebrity chef Neil Perry.