Compulsory settlement for some of new migrants in regional areas

Are you planning to settle down in Australia or the regional areas? Or you must have already been a migrant in the country. So what next?

Are you aware that the Federal Government is planning of introducing some compulsory settlement for some of the new migrants in the various regional areas just to ease the population pressure in the Australian countries like Sydney and Melbourne?

As we all know that southeast Queensland, Melbourne, and Sydney are places which are growing at a very fast pace, the urban areas in the world thanks in part to overseas migration.

In order to ease the congestion in some of the major cities of Australia, the country is planning to settle its migrants in some rural and regional areas on a temporary basis.

Australia is growing rapidly at the annual rate of 1.6 percent and it is one amidst the highest OECD countries.

In terms of migration, Southeast Queensland, Melbourne and Sydney are the fastest growing cities.

The population minister of Australia Alan Tudge said that congestion is a serious issue for the families and is also a serious problem for the country.

He further aforesaid that the country is presently working on sorting the issues in order to have more new arrivals and to relocate them in some smaller regions and states and to allow them to stay there for some years.

Added to that he even said that the other rural areas of the country is barely grown and is crying out for more people to settle there. 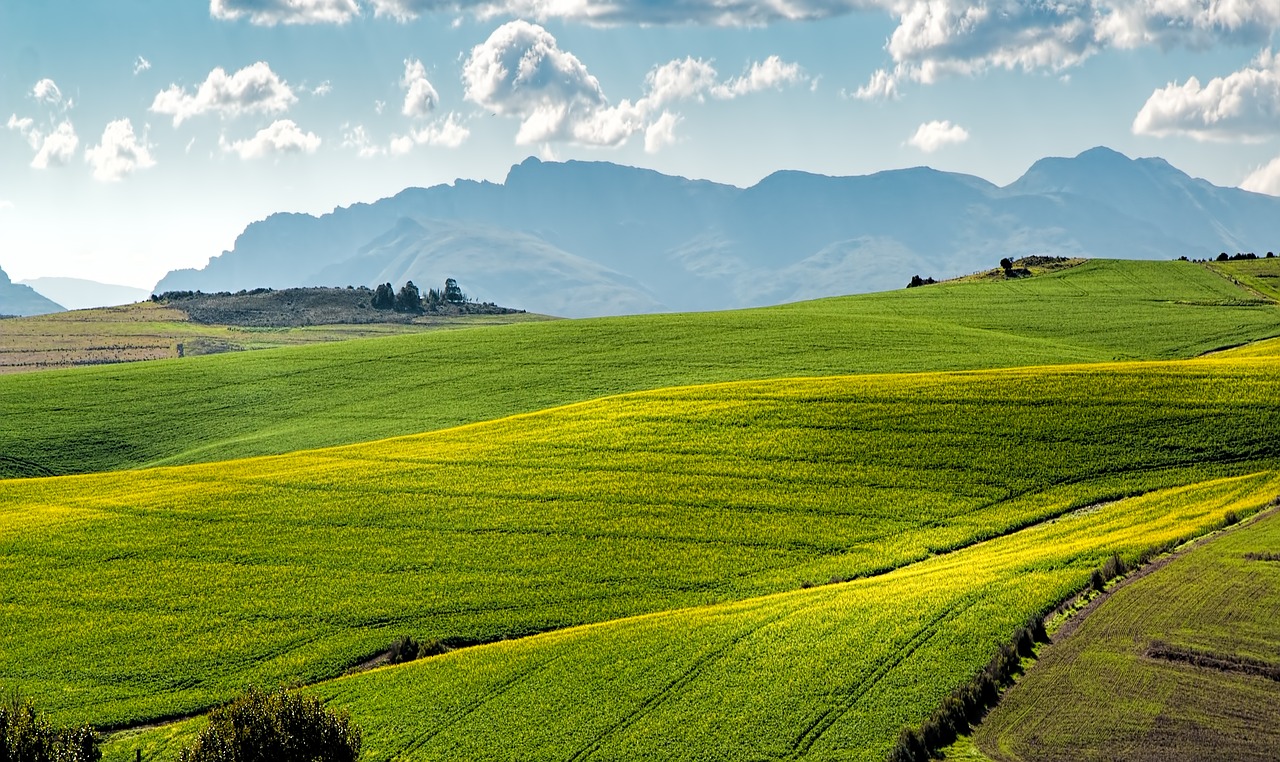 The government of Australia hasn’t yet decided the count of migrants those would be forced to remain in the new regional places.

Tudge has also flagged some other schemes in order to ease the population pressure thereby including some bigger infrastructure spending and moving the public servants out of bigger cities.

Under the proposal, the new migrants would also be asked to settle in the regional areas those are struggling with low population and the other capital cities outside the NSW and Victorian capitals.

The Australian immigration minister, David Coleman said that the country has been planning this since long as some regions of Australia need more count of migrants. Coleman said that the issue of regional distribution is most important and its an area in the system where there is some scope for lots of improvement.

The main idea behind this logic is that once the migrant spent this time of area they are likely to continue to stay the same place after establishing the ties with the community and their employment.

As you know that Australia has n number of visas those include 489 Skilled then the regional sponsored migration scheme which is 187, and also the Skilled regional visa which is a permanent one 887.

These visas are designed in such a way that they encourage various migrants in migrating the areas.

Hailing from a middle class family, Shravani has completed her BE in Computers, but she likes more to play with words rather than coding.
Previous How to tackle being bullied at work?
Next The unique feature of Australian $50 banknote