Australian government record show only a few Nepalese students holding Australian Student visa are stuck in Nepal due to lockdown and border closure. Both countries Nepal and Australia have limited people’s movement to reduce the COVID-19 virus spread. Nepal has enforced lockdown and border closure as well as suspended all international flights. Though no lockdown imposed similar to Nepal, Australia has shut its border for international travellers seem not going to open anytime soon. 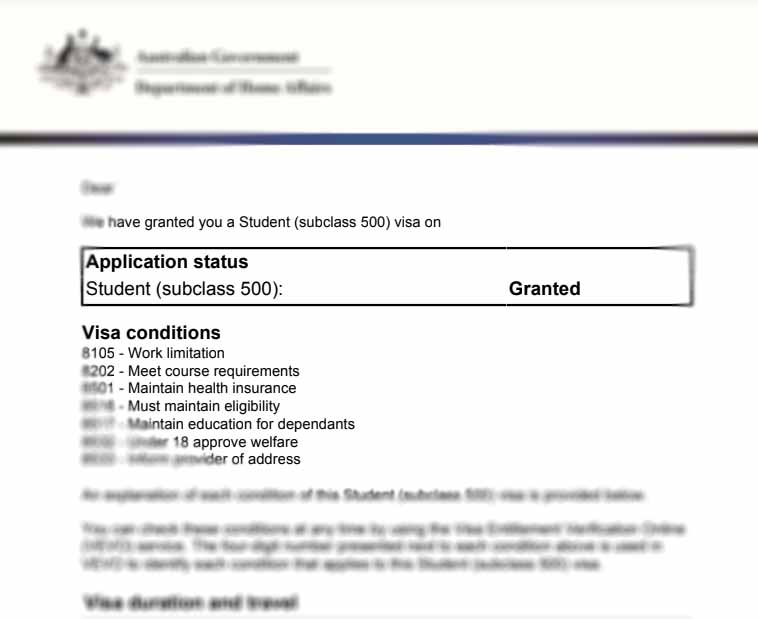 Read Also: Your student visa would cancel if transit China

Are Nepalese students on priority?

Though Nepal stands as the third-largest source of international students, Australia seems indifferent to include Nepalese students in a pilot-plan to bring international students, though the plan itself on pause with heightening a number of COVID-19 contagions lately. Not only 1196 student possibly few more who were granted a visa and planned to start their course in July intake are unable to come into Australia due to the travel restriction.

Overseas Nepalese Students Union, a Nepalese student forum in Australia has started consultations with authorities to facilitate travel arrangements for Nepalese students stuck in the home country. The union started collecting student details to include them in the pilot program which could be organized by the Australian government sometime later. Union president Samrat Oli says they already collected details from 820 Nepalese students and post-graduate visa holders stranded in Nepal while holidaying.

Seems gloomy at the time with raising COVID-19 cases, but Australia seems committed to bringing international students with tight scrutiny. There are couples of plans on work to help education export industry that contributes billions of dollars on GDP.