Thousands of Australians get paid more than a million dollars in total during the last eight months simply by filling surveys. Octopus Group, one of the largest survey panels in Australia confirmed they paid $1.035 million to its group members participated in surveys.

Octopus further claimed, they run 940 projects in eight months from January 2020 to August 2020, and more than 220,000 surveys were completed during this COVID-19 hit time. Those survey participants earned an average of almost 100,000 each month. Octopus Group members earned about 200,000 out of million dollars just by referring their friends to join the survey group.

What is Octopus Survey? 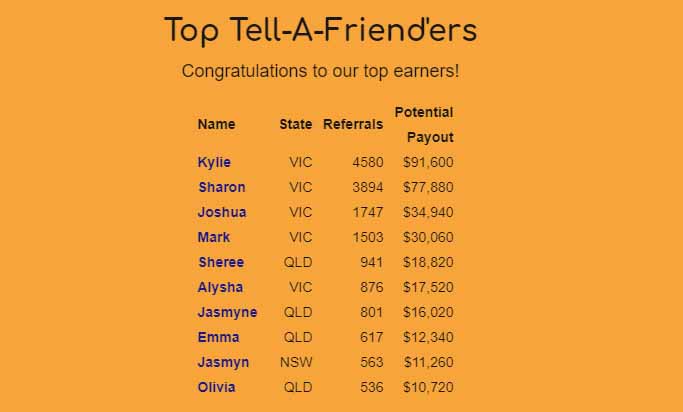 How much Octopus Survey pays?

Though the amount you get paid depends on the survey length. Octopus allocates survey to you matching your suitability based on answers you provide on your profile questions. As Octopus claims they pay you 28 cents per minutes if you qualify and complete a survey. 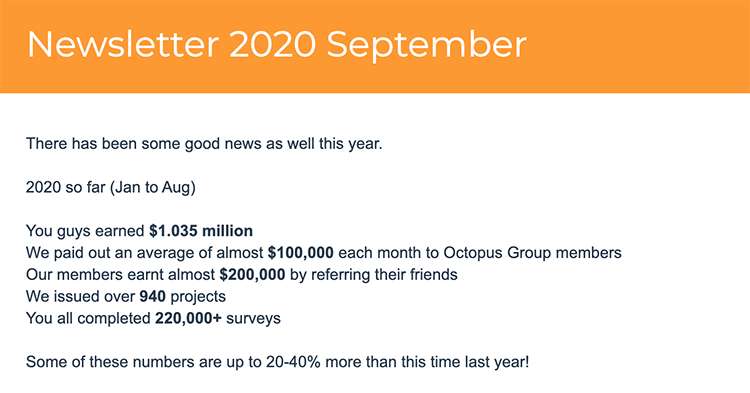 Obviously you worry about information and your data privacy Octopus would not share you any information such as personal details, date of birth, address, email as well as mobile numbers without your consent. Means it looks safe to have a go for it. You will get email notification only for survey available and payment information no promotional emails and calls.

How does the Octopus Survey pay?

Once you complete surveys and polls allocated to you and get referral reward and the amount reaches 20 dollars you will see redeem option. You can withdraw it as cash at your bank account or convert to a gift card.

To join Octopus survey simply Click Here and register yourself.