Canada is planning to invite more people into the country as permanent residents to strengthen the economy. Under the multi-year immigration, levels plan announced last year Canada going to welcome around 341,000 people from around the world to live in Canada permanently. As per the plan announced by the Canadian Minister of Immigration, Refugees and Citizenship Ahmed Hussen Canada has a target to take 330,000 new migrants during the year 2019.
As per the plan announced in 2019 permanent resident intake number would be 330,000 and in 2020 the country would offer 341,000 permanent residencies. These numbers are places for aspiring migrants to enter into Canada and live forever. With the growing aged population and need of workforce, Canada is diversifying immigrant intake. Under the multi-year plan, the government would gradually increase permanent migration number and finally, in 2021 Canada would offer 350,000 permanent residency opportunities for skilled workers.

Read Also: Anxious students eying Canada for PR
Canadian government expecting the increasing permanent migration number will support both Canadian businesses to develop its horizon. At the same time will help them to cope with the labor shortage. The government in a statement says, the multi-year immigration plan will foster economic growth in the face of slowing labor force growth and an aging population Canadian Minister of Immigration, Refugees and Citizenship Hussen assumed new immigrants with permanent residencies will contribute Canada with their talent to boost economic as well as innovation growth to keep Canada at the façade of the global economic structure.

A press release from Immigration, Refugees and Citizenship Canada read ‘Canada’s well-managed immigration system is unique in the world. It places great emphasis on providing assistance to recently arrived newcomers to weather their migration transition period, learn English or French, find meaningful employment, and establish themselves in their communities.’
In recent days the number of Nepalese migrating permanently into Canada has increased. Not only from Nepal Nepalese living and studying in Australia are eyeing Canada as a better option to live and develop their career.
Check, if you eligible for Canada Migration: Click Here 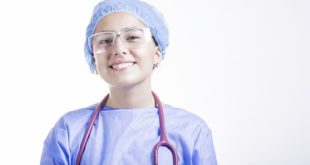 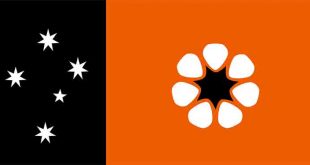 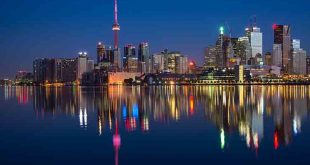 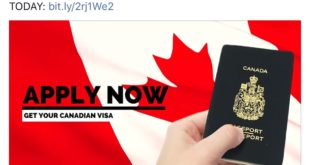