A few months back a Nepalese aged care worker Prakash Paudyal was arrested in Wheeler Heights for assaulting 82-year-old man at the old age home. He was charged for using physical violence and using offensive language on a dementia patient.

At the time of arrest, the NSW police released the video in which 36-year-old Prakash Paudyal was seen pulling the old man by the shirt and also throwing a shoe at him. The victim was also seen being pushed from the bed in that video.

Following the charge, there was hearing on Manly Court on Tuesday. According to the facts the camera was placed secretly by the elderly’s daughter with the concern related to the care of him. One of the charges was dropped on the court with the consent of both parties. 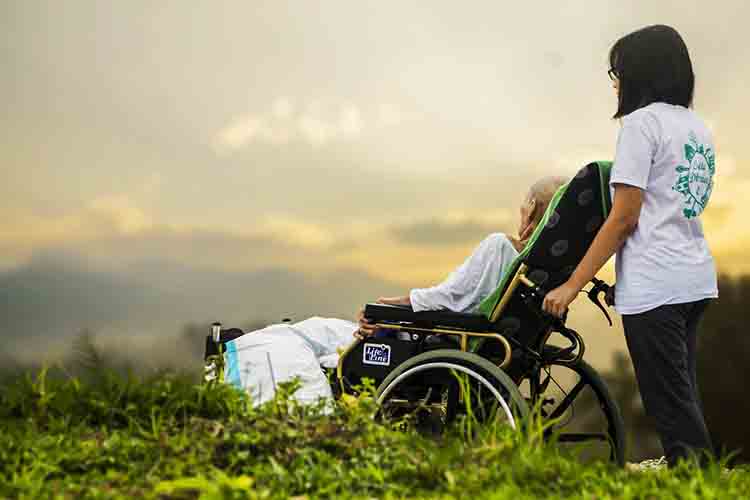 The elderly man was suffering from dementia since 2015 and was placed to old age home at 2017. The victim was unable to communicate properly in English but it is said that he could speak well in Arabic with family members, news.com.au reported.

Meanwhile, in the court, Paudyal has admitted the assault and pleaded guilty. He was seen in very silent and serious mode and did not give any response to the press and reporters.

According to the court, Paudyal is still on the bail and will be sentenced on 23 January. He is also banned from working at old age care industry.

Previous Australians scammed by fake orphanage
Next Canberra Matrix: 93 invitations on the first round