Which are Sydney’s most liveable suburbs? Where people, not happy

Sydney’s house price is skyrocketing at the moment, every block of land is heavily priced. But, are people happy with the suburb they paid for? That’s the main question now, in such a scenario Australia’s property and life analysts are trying to find Sydney’s most liveable suburbs to people get a rough idea of where to buy or build a house of their life.

When we think about the cities of Australia, unlike the developing countries we imagine it be a well-equipped city filled with greeneries, easily accessible supermarkets, hospital, and a human friendly environment. But the reality hits hard on the residents of the suburbs in Sydney. With lesser amenities, driving safety and employment opportunities

In Place Score’s 2021 Australian Liveability Census, conducted between March and June this year, Lane Cove Council ranked the most sustainable city’s in Australia (76), but it did not rank as high in terms of ease of driving and parking.

Read Also: Finding Rental House in Sydney Made Easy With These Tips

Sydney has undergone a significant shift toward more urban living in apartments over the past decade. Sydney’s future challenge is to ensure that it can respond to population growth while maintaining its world-beating lifestyle and liveability while growing with its densification, which is why we created the Urban Living Index.

Continually updated, the Urban Living Index is a measure of how liveable Sydney’s suburbs are. For an area to be deemed liveable, multiple aspects are considered: affordability, community, employment, amenities, and accessibility.

The NSW government created the NSW Planning Regions under the Plan ‘A’ for Growing Sydney to facilitate cohesive and integrated planning. Analyzing, the Index across the six regions allows understanding how well equipped they are to deal with a high-density population and where improvements can be made.

Surry Hills and Crows Nest – Waverton, Sydney’s two top-rated suburbs, rank the highest out of Sydney’s 228 suburbs, with an Index of 85.

Following Surry Hills in the Central planning region with Marrickville with 83, North Sydney – Lavender Bay with 82, Parramatta – Rosehill with 80, North Parramatta with 75, Hurstville in the South with 76, followed by South Hurstville – Blakehurst with 74, over in the South West, Liverpool – Warwick Farm had 66, followed by Cabramatta – Lansvale, and in Springwood – Winmalee 59 followed by Blaxland – Warrimoo – Lapstone 59.

Sydney’s housing affordability challenge is one of the critical drivers of high-density housing growth. The majority (61%) of Sydney siders are unlikely to be able to start over if they had to buy into Sydney’s current real estate market. A majority of Sydney siders are also not convinced that the affordability problem will be resolved in three years. 51% say their area will be less affordable, and only 11% say it will be cheaper.

Read Also: Questions That Will Help You In Buying The Dream House In Australia 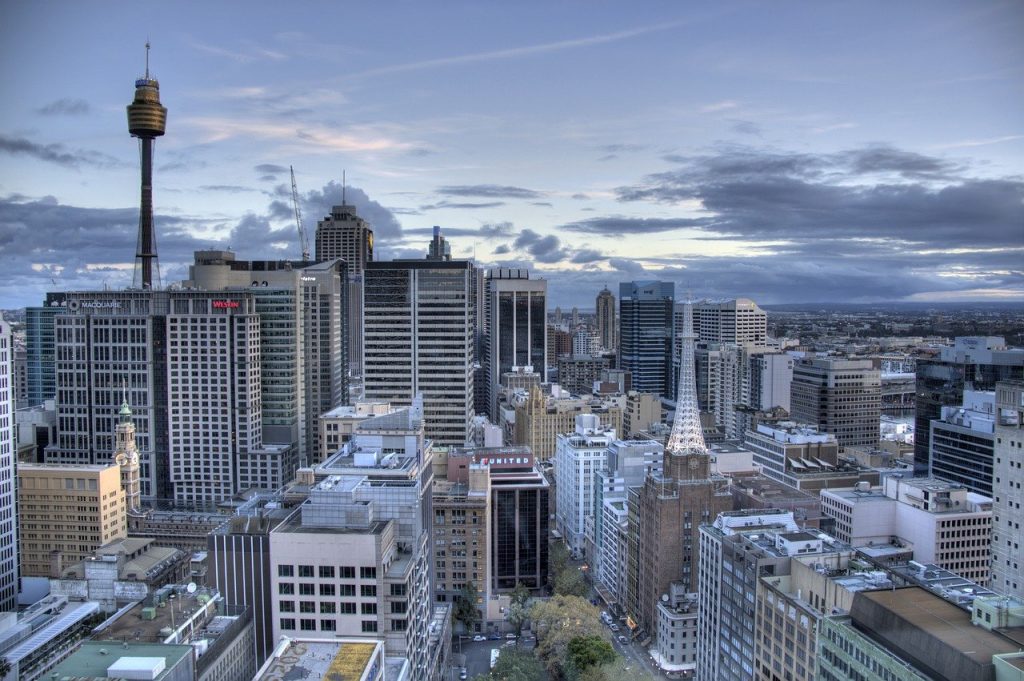 Even higher, 56% of people in the West planning region believe it will be more expensive. Furthermore, it is higher among Generation Y (56%) than among Baby Boomers (47%). Nearly 60 per cent of Sydneysiders (59%) state that Sydney’s housing affordability is a significant challenge to their children’s generation, while another 29 per cent claim that it is a considerable challenge.

By a factor of two to one, Sydney siders value intangibles (location and community) more than tangibles (buildings and fittings) when buying a home.  They also place a high value on walkable communities over more mobile lifestyles by a factor of 6 to 1 and prioritise current liveability above long-term price growth. Nearly half of Sydney siders (52%) say they totally love or really like their local shops, while only 6% are unconcerned about them.

In the next three years, nearly three times as many (32%) believe amenities will increase in their local community than those who think it will decrease (16%).In the next three years, Sydney’s infrastructure, transportation, and accessibility are also expected to increase, with 37% expecting it to grow and 14% expecting a decrease. By 2022, will these low credited Sydney siders gain a high point from the residence? Or will the poll further decline. Until unless the Sydney government is determined to excavate the present infrastructure and underpin the employment opportunities, matters remain unsolved. If you want to add more to our story, leave us a comment in the section given below.

Previous In Australia, the labour market is very tight! Dishwashers want $90 an hour!
Next Australia opens border for international students and visa holders