These are Australia’s Richest and Poorest Suburbs

Based on many parameters with respect to the location, gentry, availability of necessities, and other factors, the list containing the top rich and poor suburbs of Australia has been declared. This is list is sought by many for various reasons. The government uses the socio-economic indexes to help allocate the necessary funds to various locations based upon the quality of improved services required in the region. Business owners use the list to see prospective areas to start or expand their businesses.

The richest area of Australia has been declared as  Ku-ring-gai in Sydney’s upper north shore. This is the home to almost 118,000 people and has outranked harbourside suburbs of Mosman. According to the report, the most disadvantaged area has been declared as Aboriginal shire of Cherbourg, which is about 250km northwest of Brisbane and is home to less than some 1300 people. The richest cluster lives in ACT and Tasmania accounts for the poorest. 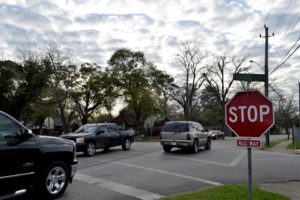 The top 10 rich areas are located in the northern and eastern areas of Sydney and in coastal Perth. Whereas the top 10 worst low areas are situated in Queensland and the Northern Territory. About 30 percent of the population born in China, South Africa, and Malaysia live in the most well-heeled areas, while 10 percent lives in the lower ranking areas.

Here is a list of the top 10 areas of Australia along with population residing in the area. 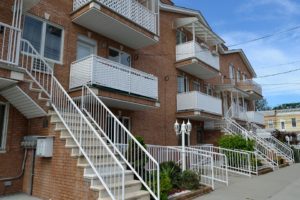 Here are the top 10 most disadvantaged area in Australia

A fun loving gal set in her own ways. Embarking on a journey to make a name. Write such that someone else can write about you! Cheers!
@ratan_sugandh
Previous Questions to ask your education consultant
Next The Ultimate Checklist for Studying Abroad